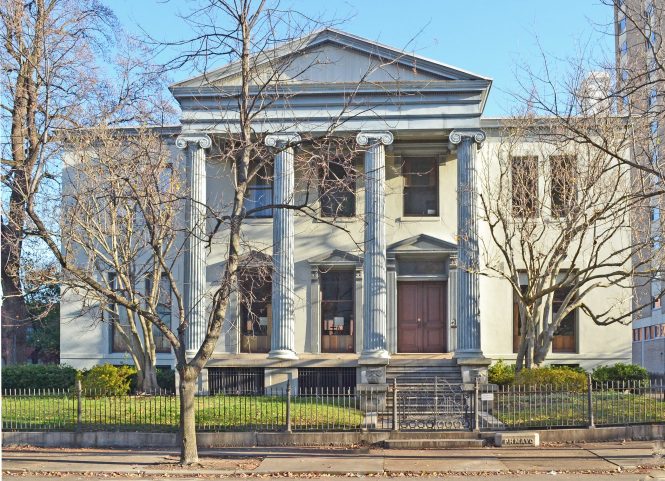 You can’t make this stuff up.

In the midst of the pandemic, at a time where abuse and domestic violence are skyrocketing, the Episcopal Diocese of Virginia is now proposing to zero out its budget for sexual misconduct training and prevention.

The announcement comes as the diocese attempts for the second time to pass a 2021 budget. The last effort, held in November 2020, ended with delegates rejecting the proposed budget. As a result, a stop-gap measure was passed, and the diocese is calling a special session to enact a budget for the remainder of the year.

To be sure, the pandemic presents some severe challenges. Not only do numbers from the diocese reflect an almost 7 percent decline in pledges from constituent parishes, but draconian cuts in some areas are not sustainable.

For example, there is a six-figure cut to expenses associated with the bishops. That makes sense, because with no Episcopal visits going on, there’s no need for the various assisting bishops who roll through to help. But as the pandemic eventually winds down — and that may not be for some time — visits will resume, and additional members of the Pointy Hats Club will be needed. At the same time, there’s nothing to suggest that income will increase, meaning that other areas of the budget likely will have to give way.

To be sure, there has only been a few thousand dollars a year in this line item in recent years. And using the training videos from the Church Pension Group involves limited costs.

At the same time, it’s important to have posters in each Episcopal church and school, to have staff at every level fully trained, and to ensure compliance. Indeed, in my experience it’s not unusual for churches not to be in compliance with church standards, particularly if a rector has been in place for a long time. And having a rector provide training isn’t a great idea, because there are quite a few clergy who are indifferent to these issues.

The announcement also stands in sharp contrast to Catholic dioceses. Despite the myriad failings of the Catholic church in this area, most dioceses have an office that works full time to provide training, ensure compliance, and provide an effective response to complaints of misconduct.

Indeed,  Episcopal Diocese of Virginia staff are known to be profoundly lacking in training when it comes to misconduct, demonstrating a profound lack of knowledge of even rudimentary issues, like church canons.

Of course, the message this sends is appalling, particularly during this time when many struggle with mental health issues.

But that’s not all.

Also zeroed out are women in ministry, and the already largely vestigial mental health program.

In short, those at the fringes of society are further marginalized in the proposed budget, even as the diocese proclaims grand notions of racial reconciliation.

But if the Episcopal Diocese of Virginia can’t get its own house in order, what makes it think it’s going to be able to help fix the neighbor’s house?

Truly, the Episcopal Diocese of Virginia is adrift at sea, with no vision for the future and a messy implementation of the present.