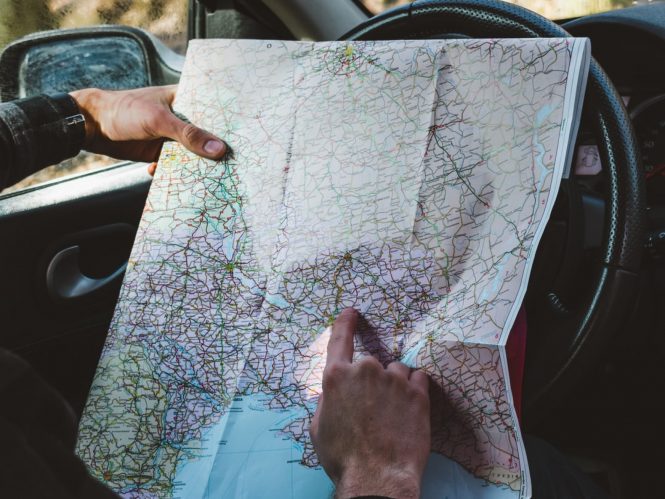 Many Episcopal churches have begun streaming services in response to the pandemic. And while this may be a short-term solution that protects church members and the public, the long-term consequences likely will prove lethal for many churches.

The short answer is that while streaming services will have some positive effect, any benefits will be offset by erosions in attendance and giving.

To begin, consider the challenges inherent in monetizing net-based services.

For many, like Facebook, Google and Twitter, revenue comes from advertising as well as profiling end-users. In these situations, there is the expectation that the service comes for free, even as consumers overlook the fact that they, in fact, are the service as their data and browsing habits are mined, analyzed, compiled and re-sold.

For many this amassing of personal data is not an issue. But churches typically are hardly bastions of best practices, and matters involving the soul can prove tricky.

Consider, for example, the case of Monsignor Jeffrey Burrill, who was outed by a Catholic website for his activity on Grindr, a gay hookup app. An analysis of his data quickly de-anonymized his information, revealing that he frequented gay bars and bathhouses.

To be clear, I don’t have an opinion on the ethics of outing Burrill. But his story makes a compelling point — mixing faith and data mining can be a risky business.

Nor are we likely to see online advertisers race to place ads on church video feeds. Sorry, that’s just the reality.

So, assuming Episcopal churches don’t follow a data mining/advertising model, it falls to asking for donations.

And in this regard, TEC is an abject failure. Yes, we may snicker at the Tammy Faye Bakkers of the world, overloaded with makeup, wearing tacky clothes, and bawling their eyes out live on TV as they beg for money to further the Kingdom (and pay for their private jets), but they know what they are doing, and they bring in big bucks.

Episcopal clergy, on the other hand, often treat asking for money as a painful but necessary evil, tacked on at the end of things, and weasel-worded to soften the perceived impact. Thus, even in asking for money Episcopal churches typically invite people to hold back. And by evangelical or Latter-day Saint standards, Episcopal giving is pretty puny, with even generous parishes in well-heeled areas often receiving  a less that $4,000 annual pledge per pledging unit.

Nor are Episcopal churches particularly good stewards of their resources. Many talk about stewardship as giving, while ignoring the other side of the coin, which is careful use of what is given. Indeed, a great many otherwise affluent Episcopal parishes spend money with little regard for concepts like competitive bidding, best-value procurement, and internal checks and controls, with most vestries demonstrating at best a rudimentary understanding of basic business concepts.

For example, church headquarters, not always affectionately known as “815” has been a snake pit of power politics for years, even before the scandal of former church treasurer Ellen Cooke’s embezzlement.

Similarly, it is quite common to hear of Episcopalians leaving the church over the petty bickering, infighting, and childish games, both at the parish and diocesan levels. (All of my closest friends with ties to the church have left for exactly these reasons. All.)

And while one may have varying views on the property disputes in the church, it is difficult to dispute that large swathes of the denomination have come to adopt a my-way-or-the-highway approach. Indeed, some would argue that years of appeasement led the conservative factions to expect that the so-called “revisionist” bishops would roll over in the face of property grabs.

So what does that have to do with streaming of church services?

Consider: If members of your altar guild, choir, or vestry — all favorite hangouts for church bullies — like to intimidate, push around, or ostracize others, what’s the easy out?

The answer is simple. Attend virtual services. Not only do you avoid the hassle, but you can jump on YouTube any time of the night or day and get a full dose of tired old Victorian hymns and theologically thin sermons. All of the pleasure, none of the pain, and no one pestering you to buy hoagies, give money to Haiti, or volunteer to rake leaves this weekend.

Compounding this is the fact that, while many online church services now ask for a donation, Internet users like convenience. If they have to surf to an online form, put in a bunch of credit card info, and jump through a bunch of hoops, they’re just as likely to put off giving until tomorrow. And another tomorrow, and another….

On top of that, being a liturgical church is profoundly disadvantageous when it comes to an online presence. Evangelical mega-churches may have praise bands hammering away, Jumbotrons, and young pastors looking pressed and perfect in designer clothes. But the Episcopal church has, by and large, the same liturgy every Sunday, delivered all too often by some aged, creaky, clueless dinosaur in cruddy vestments who thinks Facebook is the epitome of social media and TikTok is a noise made by clocks. (For those Episcopal clergy tempted to give it a try, please don’t. I once saw a bunch of 70-something Presbyterians dancing on TikTok, and I’m still dealing with the trauma. Seriously.)

In short, the Episcopal liturgy is profoundly ill-suited to streaming and the content expectations of younger people. And even old-timers don’t really get the warm and fuzzies when the liturgy is streamed. Which is to be expected, as worship in the Episcopal tradition is a communal activity, not readily adapted to life behind a video screen.

It is perhaps this—the community inherent in Episcopal worship—that is the biggest problem for online streaming. Once those personal ties of affection are cut, and worship becomes just another content stream on the Internet, the very last drops of glue holding the church together are gone, and it becomes nothing but badly managed online theater.

Finally, an important caveat: I am not suggesting that churches only hold live services. What I am suggesting is that, instead of just reacting to current events by popping out a video feed, church leaders give careful thought to how a clicks-and-mortar approach fits with their current model.

Just blundering into this brave new world is not exactly a recipe for success. Or as the old saying goes, “If you don’t know where you are heading you will surely get there.”