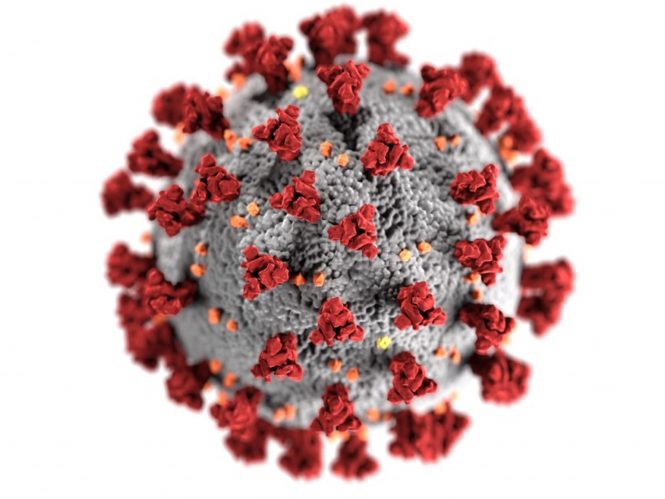 In the course of my travels, both in-person and cyber-based, I am hearing a recurring criticism from Episcopalians, particularly those who are elderly, shut-in, or isolated. That criticism, and it is deeply concerning, is that the church is ignoring them during the pandemic; that they feel ignored, brushed off, and irrelevant.

I don’t have hard numbers, but I hear the complaint constantly. Thus, I believe it’s the norm, versus the exception. And I hear it in churches of every size, every ilk, every location, every ethnicity, every demographic.

Almost as ubiquitous, but somewhat harder to draw out of people, is the complaint that churches and dioceses have badgered people hard during the pandemic, asking for money both to pay their bills, and to assist those in need.

The latter complaint comes up almost reluctantly, but even some of the church’s most generous donors have told me that they are hurt to be leaned on so heavily to give more and to do more, even as their own needs are being largely ignored.

To be sure, I’m not a fan of the whole, “what can the church do for me?,” routine. But in a church that is much older than the population at large, and is thus at elevated risk during the pandemic, members have a right to know that they are loved and valued.

I’m Not Sympathetic to the Church

For the record, I’m not exactly feeling it for the church.

Because it’s not that hard to call 60 members a day for a quick check-in.

And it was even less difficult when churches weren’t meeting in person.

Note too, that I’m not talking about putting folks at risk.

I’m talking about “thinking of you” cards, quick notes, an email now and then, a small flower arrangement for folks under the weather or alone, or a bag of groceries on the doorstep.

And yes, I have hear of churches checking in with members. But it’s been too little, too late, and often desultory.

While we’re on the topic, many churches are facing sharp declines in giving and attendance. That raises the question: If someone stops attending, or quits giving, how many churches are reaching out to find out if there is an issue?

But if someone leaves, or criticizes a parish them makes themselves scare, why wouldn’t you want to learn more? Maybe there’s a misunderstanding. Maybe you can learn from them. If nothing else, maybe you can offer them so love and kindness — attributes far too rare in society just now.

What would Jesus do? Would he have shrugged and quietly ignored the person? Would he have cut off that person’s access to the membership directory? Blocked them on Facebook?

I’m reminded of a guest preacher who once said that criticized someone — quite rightly — adding that the person in question was the kind of individual who would block you on Facebook.

But how often do church members block someone on Facebook if they leave a church? Or criticize it? And when did the Episcopal church become so holy as to be above criticism? The church can’t even adhere to the lowly ethical norms of corporate America, yet it is so narcissistic that it treats criticism as lèse majesté. How does that work? And what does it bode for the future of the church?

And while we’re at it, how many churches out there take the time to reach out to former members, just to make sure they’re okay? Before you scoff, consider that the Latter-day Saints do exactly that, buying updated mailing lists and regularly cross-matching them with member lists.

To be sure, I’m not in favor of intrusive member tracking on that level. But it’s a small matter to go through a church directory, call the numbers listed, and just say, “This is Saint Blytherin’s. We just wanted to call, see how you are doing, and if there is anything we might do for you.”

And while one may argue with these conclusions, there’s one unavoidable truth in all of this: The Episcopal Church is in dire shape. Even marriage, which has held relatively constant in society, has fallen like a rock in recent years in the denomination, with fewer that 7,000 in 2019 across the entire denomination.

Thus, there’s a simple truth: The denomination cannot afford to lose anyone. Not one single person.

This is the time to not only hold on to the members that the church has, but to use its still considerable wealth and influence to reach out, to plant churches, to grow, and to engage. Simply holding services, vestry meetings, and social events and hoping that new people show up isn’t going to cut it. And for those of you who behave badly in church — you know who you are — cut it out. Bad behavior is never okay, and it’s even less okay now.

As for the pointy hats club, let me just add that you too can call members. That’s particularly true in the smaller dioceses, where with plenty of churches having an average Sunday attendance (ASA) of 40 or less, it’s not that hard to ask rectors for lists of parishioners who would appreciate a quick hello. And it would not hurt to make yourself human and accessible.

In the meantime, kindly count me as underwhelmed by the church’s in-reach in the midst of the pandemic.

How is your parish doing? Have you felt enough care and contact during the pandemic?