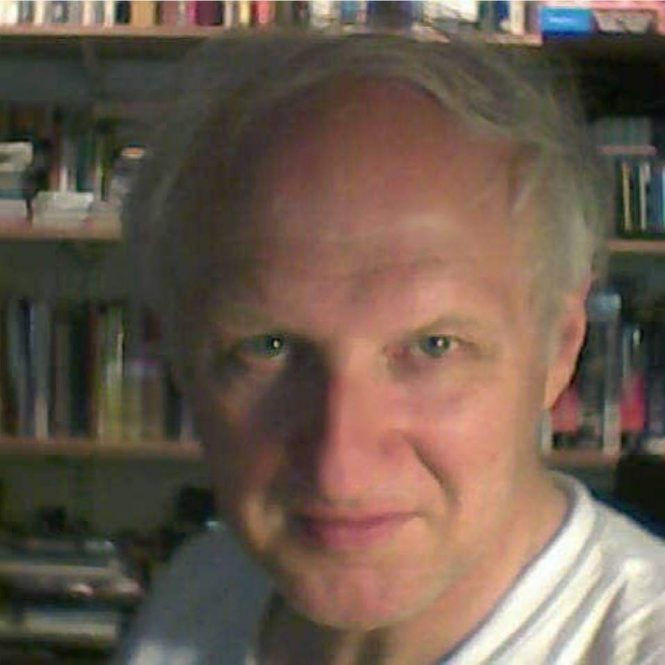 Anglican Watch has learned from well-placed sources that a member of the dissident faction has put out feelers to members of St. Paul’s parish in Montvale, N.J., seeking an end to the ongoing investigation into past financial activity at the parish.

Gene Muller, a previous member of the church and former vestry member, allegedly has contacted current church members seeking a negotiated solution to the conflict.

Muller previously served on the church vestry, and was considered by some to be a divisive force within the parish. Additionally, he was in charge of church finances for many years.

Muller was removed from the vestry when it turned out that he was active in two other churches in the area, Grace Episcopal and Zion Lutheran, both located in Westwood NJ.

Sources say that Muller’s offer was that if the church would agree to stop its ongoing investigation and remove pastor Jill Williams, the dissidents would be willing to negotiate off-campus, leading to the possible return of the dissidents.

The church has rejected Muller’s proposal, noting that Muller likely cannot speak for the other dissidents.

There are numerous problems with this proposal. In addition to the question of Muller’s standing to speak for the other dissidents:

Meanwhile, the dissidents continue their practice of false and misleading information, including a bogus Facebook page for “Paul Montvale,” which violates Facebook’s “real names” policy. (It does, however, provide a list of friends, far smaller than the claimed 60 people, active among the dissident faction. The list will also be helpful to those who wish to boycott businesses connected with bullies and haters.)

Speaking of haters, Muller’s Facebook profile, with its “Let’s Go Brandon!,” tagline and ties to Trump and the Tea-Partiers, speaks volumes. While we support the inclusion of persons of every political belief in the Episcopal Church, we denounce hatred and disrespect of every form.

Below is a list of dissidents, conveniently identified via their ties to the imaginary “Paul Montvale.” While there are some notable omissions, including the Piatts, it reflects the majority of the group.

In the meantime, let’s just say that St. Paul’s is better off without Muller and persons of his ilk. And if it emerges that Muller’s conduct was consistent with what we have seen so far of St. Paul’s financials prior to Jill William’s arrival, we suspect he will at some point face criminal charges.