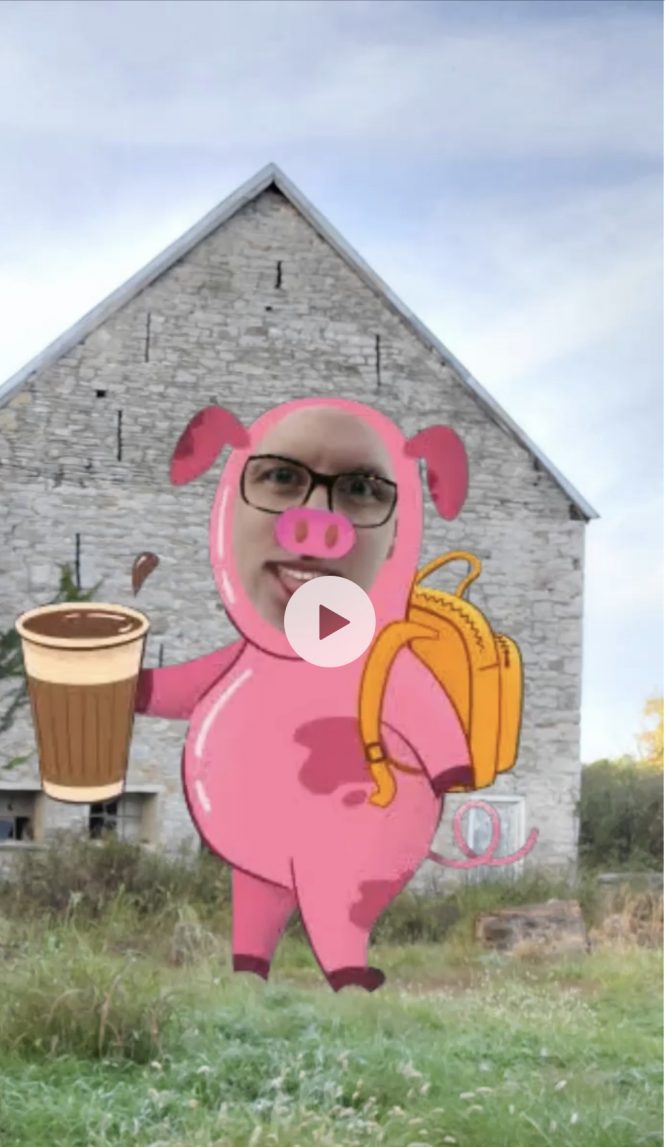 ALEXANDRIA, Va. — The Episcopal Survivors Network (ESN) today demanded an explanation from the Episcopal Diocese of Virginia why The Rev. Dr. Tom Simmons, openly engaged in an adulterous relationship, is being permitted to continue to serve as rector of St. Peter’s Episcopal in Purcellville.  Similarly, ESN reiterates its demand that the diocese comply with the requirement for a pastoral response in every case in which a complaint is made to a Title IV intake officer.”

On the requirement of a pastoral response, the church is clear:

“Pastoral Response is a vital component of Title IV. It is one of the first priorities to accompany all phases of the process for all participants. The canonical requirement for Pastoral Response is one of the important differences between past disciplinary processes and Title IV. Title IV.8 details a structured response and the goals to promote  ’healing, repentance, forgiveness, restitution, justice, amendment of life and reconciliation among all involved or affected.’

“It is the Bishop’s responsibility to provide for the appropriate Pastoral Response. Often the Intake Officer facilitates implementation of the Pastoral Response, coordinating with the bishop and Advisors to those involved.”

ESN issued a press release on July 29 condemning the Diocese’s utterly botched response to complaints about Simmons, including allegedly permitting him to continue his adultery and the complete indifference to the suffering of Tom K., the complainant; his children; Simmons’ wife and children, and the congregation of St. Peter’s in Purcellville.

Yet to date it appears nothing has been done to fulfill church canons. ESN, therefore, recommends that:

“We believe the inner circle in diocesan headquarters, the antebellum heap known as Mayo House, are corrupt, lack direction, and are utterly indifferent to the wellbeing of church members,” said ESN spokesperson M. Smith. “We have seen numerous situations where the church seeks only to protect itself and blindly defends clergy, even when involved in criminal conduct.

“The hypocrisy needs to stop. And it needs to stop now,” concluded Smith. “If it doesn’t, the Episcopal Diocese of Virginia will be gone within 20 years.”

The Episcopal Survivors Network (ESN) is a nonprofit network of survivors of abuse and their allies. We are dedicated to:

ESN can be found on the web at https://www.episcopalsurvivors.org/

Even by Episcopal standards Goff’s conduct is really low. Where did we find this ethically bereft idiot?