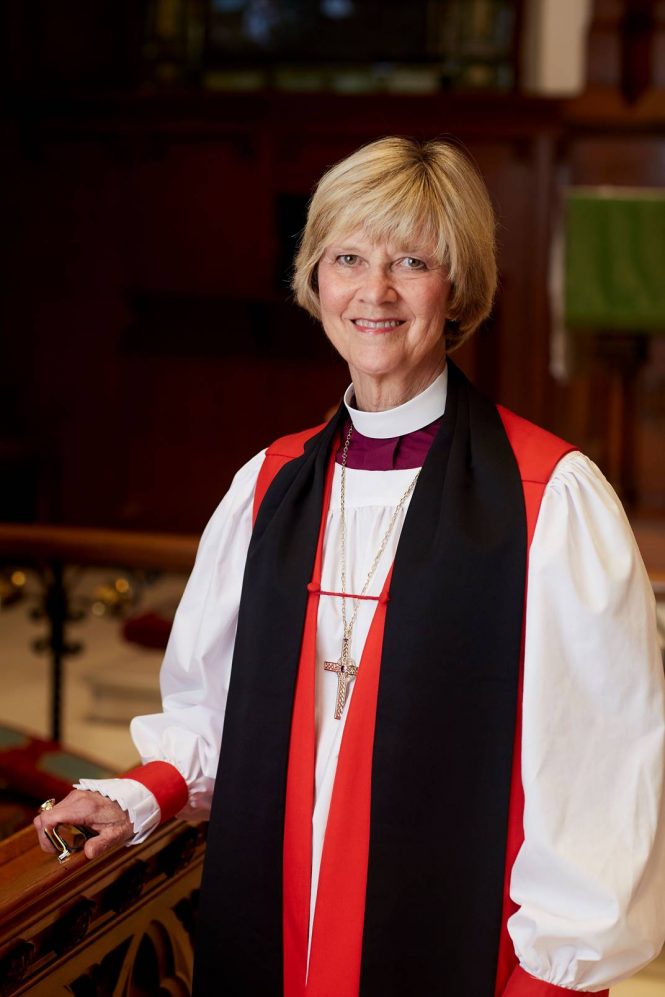 Earlier, we covered the multiple accusations of sexual harassment that have emerged regarding the Rev. Stephen McWhorter, a retired priest now canonically resident in the Episcopal Diocese of Alabama. In an effort to be fair, we offered both his current parish and the diocese an opportunity to comment. In true TEC passive-aggressive fashion, we were met with deafening silence.

Now, additional allegations of McWhorter’s misconduct have emerged and we hope to have additional details in the coming days.

The person who contacted us alleges that he was subjected to unwanted sexual advances while a minor and living in the Pittsburgh area. At that time, McWhorter was serving the Church of the Redeemer in Pittsburgh.

While the person in question has requested that his name not be used, he is cogent and credible. I believe his allegations; they warrant both criminal investigation and church action.

There’s a larger issue here, as well. While the claims we have received are allegations and have not been proven in a court of law, they should be enough to give any person of integrity pause. And in a publicly traded company, you can bet your bottom dollar that McWhorter would be out on his backside in record time.

But not so in the Episcopal Church. Officials bloviate about building beloved community, even as they turn a blind eye and cover up ugly behavior as is alleged here. And there is ample evidence that Bishop Shannon Johnston and others have engaged in cover-up, ignoring the fact that predators often have multiple victims.

Moreover, as a woman and holder of a Ph.D, Bishop Glenda Curry might reasonably be expected to take these allegations seriously.

Now, with Lent upon us, it’s time for Bishop Curry and the other leadership of the Diocese of Alabama to repent for those things they have left undone. It’s time to take the allegations of McWhorter’s child molestation and sexual harassment of women seriously, conduct an investigation, and if the charges are substantiated to defrock McWhorter and make restitution to those hurt by the church’s indifference.

By the way, note my deliberate choice of words. I said, “defrock.” Not quietly ask him not to officiate any more. Not to quietly send him off into retirement.

It is time to demonstrate zero tolerance for sexual harassment and the molestation of young men. No delays, no explanations, no excuses.