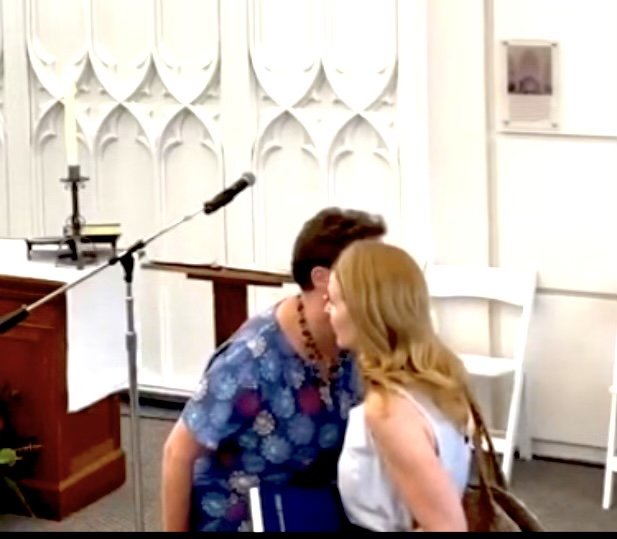 On July 1, Anglican Watch broke the news that a prominent Episcopal family, the Ayres, appear to be at the heart of the “enhanced interrogation” program that was a key component of the post 9-11 “War on Terror.” Shortly after the news broke, the Ayres were no longer seen attending services at their church, St. Paul’s, in Old Town Alexandria, Va.

Recently, however, the Ayres resumed attending the church, where they were warmly welcomed by current rector Oran Warder. Further, the church is ignoring calls to denounce torture and return funds derived from torture. This illustrates that, despite the Episcopal church’s condemnation of these tactics, both St. Paul’s parish and the denomination are fully complicit in torture.

Following the original Anglican Watch article, the Episcopal Survivors Network (ESN), which shares several staffers with this publication, issued a condemnation of the parish’s refusal to return money derived from torture. Additionally, a petition went live on change.org, calling for the church to take action.

”It is shocking, outrageous and appalling that, despite these allegations, the Ayres are still regarded as welcome at St. Paul’s,” says ESN spokesperson Eric Bonetti (also this publication’s editor).

”Every Sunday, Anglicans around the world stand up and recite the Baptismal Covenant, where they promise to respect the dignity of every human being. The fact that a family allegedly at the very heart of a U.S. program of torture, which may include sexual abuse, is welcome in the Episcopal Church and suffers no consequences, demonstrates that St. Paul’s, and the Episcopal Diocese of Virginia, are morally bankrupt. The Baptismal Covenant is about what we do, not what we say.

”Yes, the church talks a  good game, but ask them to actually do something and you’ll be ignored. And the St. Paul’s vestry is fully complicit — friends have personally written to it several times about this issue, only to be ignored. There needs to be accountability. And David Ayres should not serve on the church’s foundation.

“It’s telling too — St. Paul’s has marginalized any number of members over the years, but in this case all that matters is the money. Others get shoved out, but Anne and David Ayres remain welcome. That speaks compellingly to the church’s real priorities.

”Nor is this the only instance of misconduct on the part of the diocese. I am shocked and appalled that the diocese continues to turn a blind eye to clergy misconduct, including adultery and perjury. Bishop Susan Goff has utterly lost sight of any moral perspective.

”I encourage groups that oppose torture to protest outside St. Paul’s and will contact Muslim rights and other advocacy groups asking them to join me,” Bonetti concludes.

ESN has stated that it will be leafletting Old Town Alexandria to make neighbors aware of the corruption at St. Paul’s.

Below are photos of key individuals at the church. All have ignored calls to denounce torture. 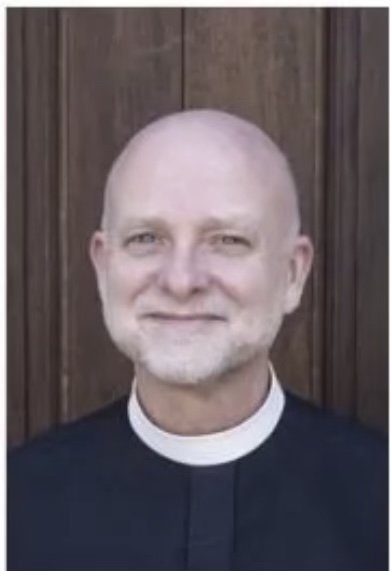 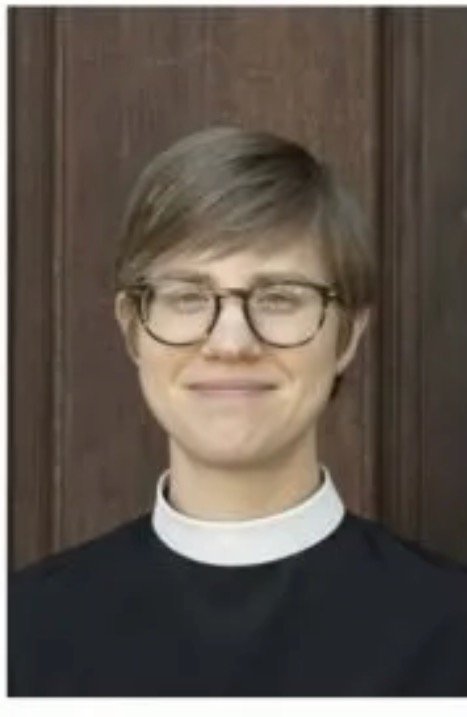 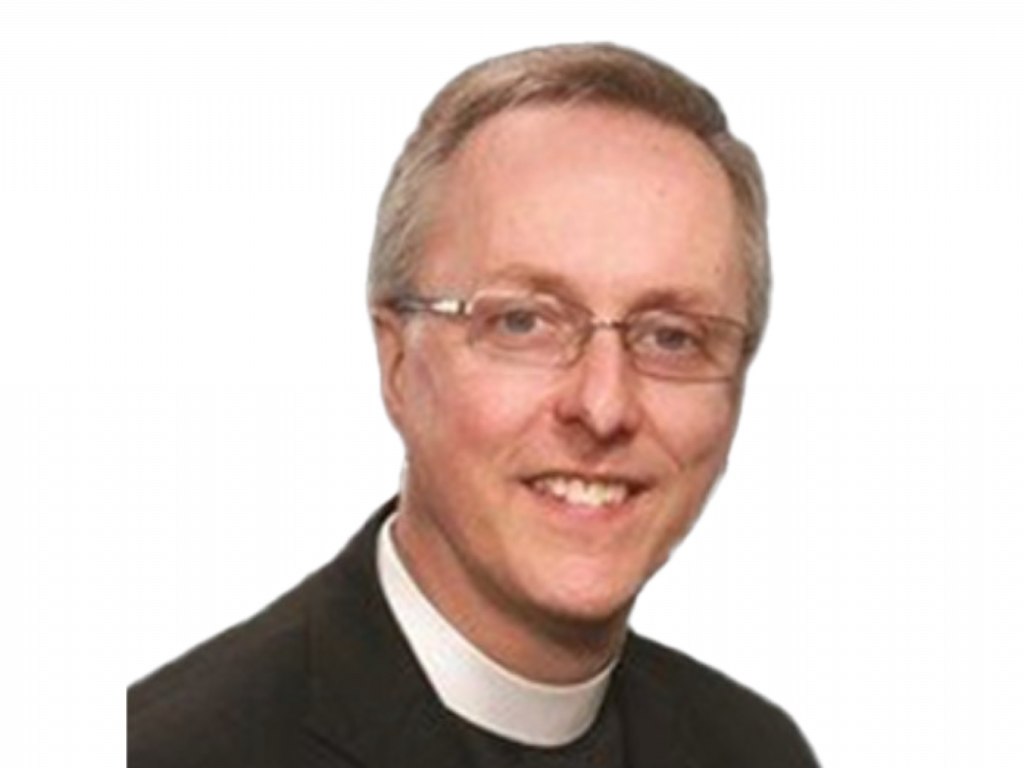 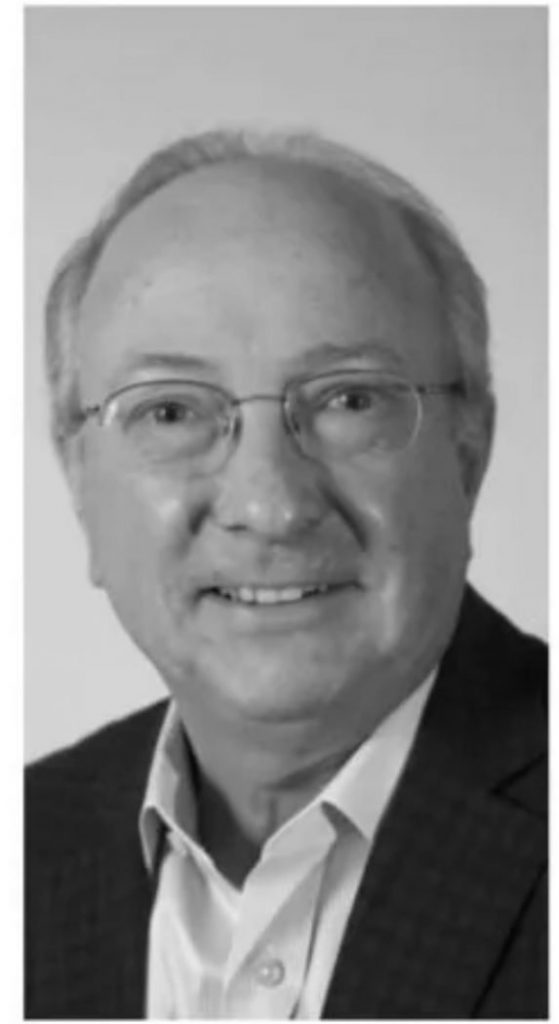 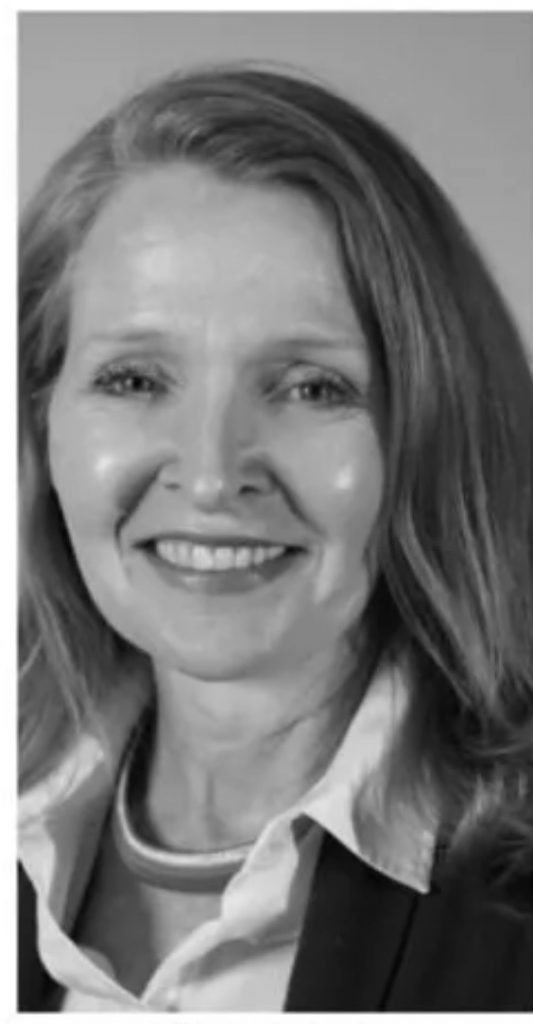 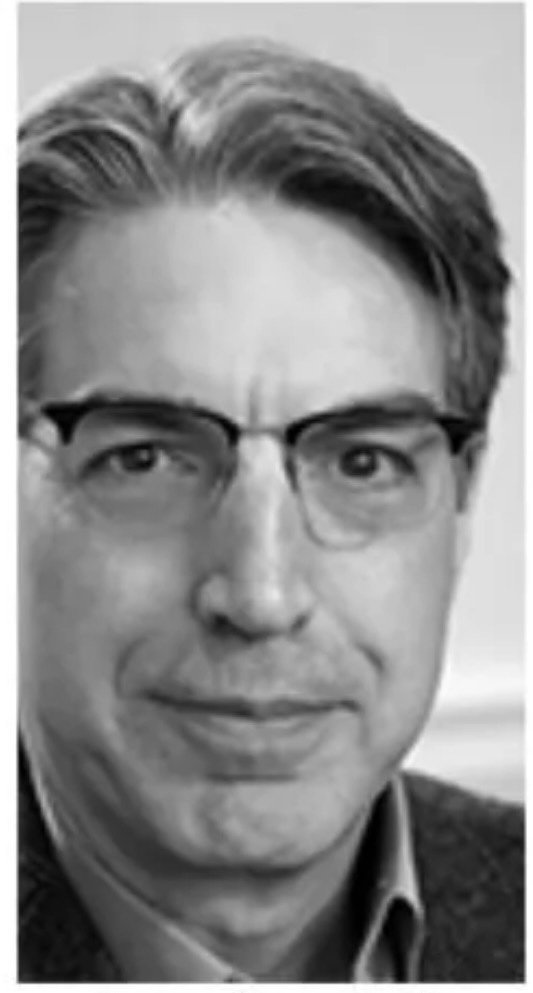 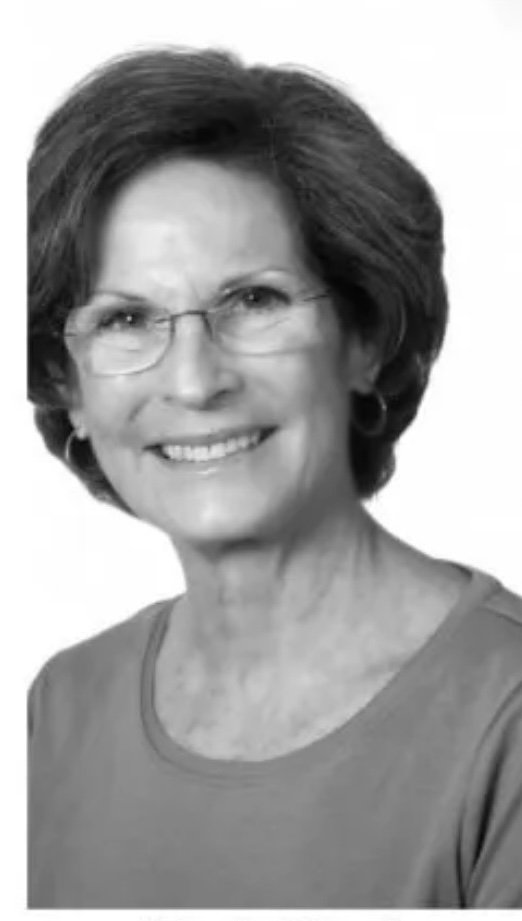 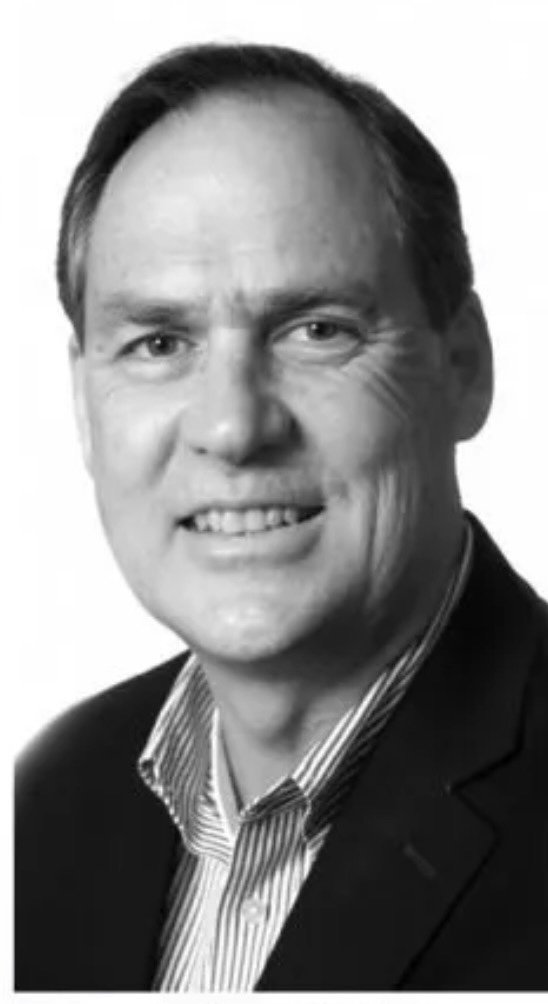 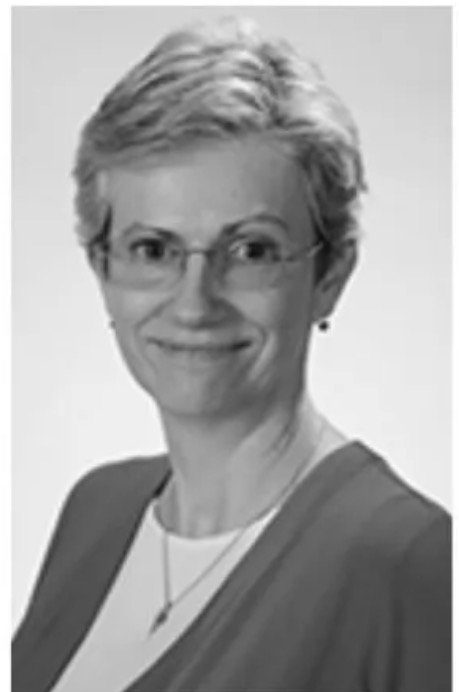 Featured image is a screen cap from St. Paul’s website. Anne Ayres on the left, along with rector Oran Warder.

Exactly the reason that the church is dying. No internal accountability, so it is being imposed externally.

As a member of St. Paul’s, It’s heartbreaking to see the church so badly compromised. Learning this information felt like a punch in the stomach. At St. Paul’s, it’s money that covers a multitude of sins.

I don’t know why you can’t see the obvious all of TEC is like this. The sooner it is gone the better. Maybe then we will see real faith. And for f___ sake, quit thinking you all are a BFD. That ended 50 years ago.

I agree there is a lot of this. My parish tries very hard to be loving to all and we have written norms about what is acceptable and what isn’t. But much of the denomination needs to die before it can be reborn.

I know several of the parishes on the “regulars” list. In every case, they are starting to wake up to the mess that confronts them, but it is too little, too late. That includes St. Paul’s and Big E’s fave, Grace Episcopal Alexandria. Both are tipping towards collapse.

It is sad too. The latter has a good priest who is trying hard. But 30 years of narcissism isn’t something you fix without outside help and many people in the parish think everything is hunky-dory. IOW, unless the bish intervenes, Anne is going to fail.

I’ve done all but get down on my knees and beg and plead for St. Paul’s to see their blind spots, reform, and lead. I’ve told them they can be a great church. But my efforts have mostly been futile.

I am so sorry. One of the great failures of the church: lack of introspection, often due to lack of love. Real love. Not the kind that equals being churchy nice.

Since my St. Paul’s experience, “nice” has become my least favorite 4-letter word. And they’ve given “love” a bad name, as well.