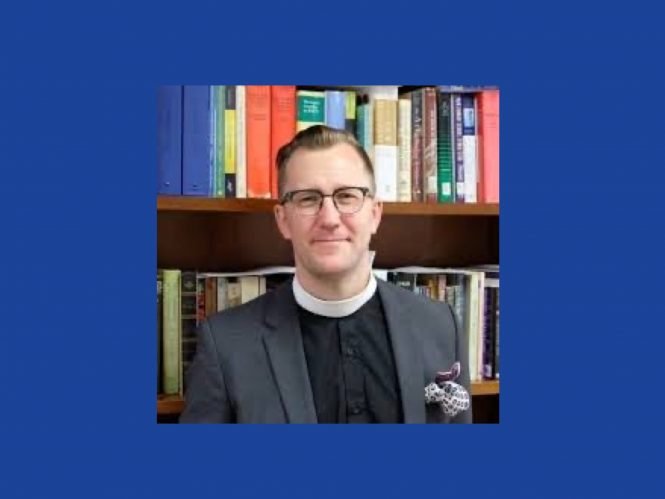 According to local media reports, the suspension of Episcopal priest the Rev. Daniel McClain has been reversed by a church disciplinary panel. McClain previously was suspended by the Episcopal Diocese of Southern Ohio after allegations emerged in divorce proceedings that he abused his wife.

The reversal was implemented by a Title IV disciplinary conference panel, which is an intermediary stage in church disciplinary proceedings.

Per bishop diocesan the Rt. Rev. George Wayne Smith, the panel found cause to overturn the suspension, but failed to address the underlying allegations.

On August 25, 2022 the vestry of St Paul’s Episcopal Church in Oakwood, Ohio, where McClain serves as priest in charge, voted to ask him to resume his ministry at the parish. He returns to the pulpit on September 11, 2022.

Anglican Watch believes that, until the allegations of abuse are addressed, it is inappropriate to restore McClain to ministry, and doing so may cause additional trauma for his wife and others. In addition, it brings discredit on the church and holy orders.

Fr. McClain has been exonerated by the Reference Panel after a thorough investigation. Upon completion of their investigation, his wife withdrew her complaint. The Title IV process is over. Glory to God.

Thank you for the update. Here’s hoping all involved move towards health and wholeness.