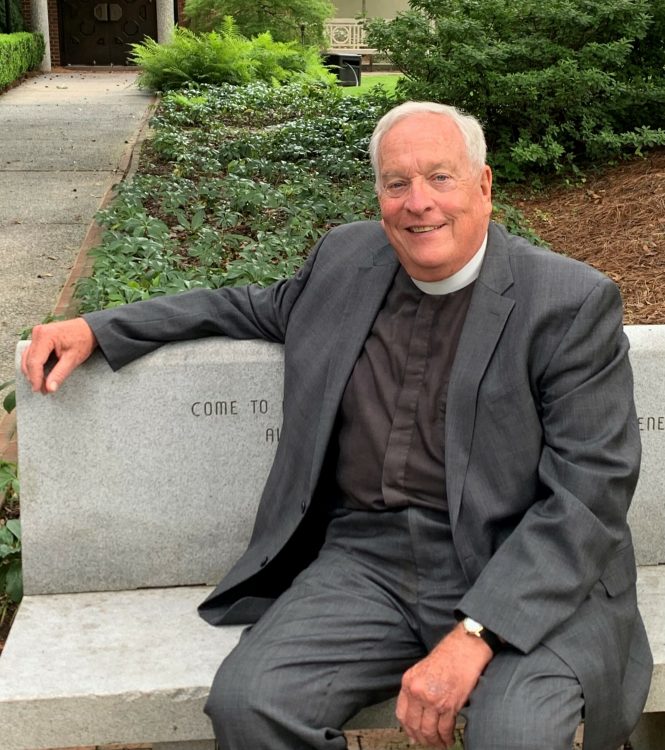 Reliable sources have told Anglican Watch that the Rev. Stephen McWhorter, formerly rector of St. David’s Episcopal in Ashburn VA, will be officiating there at Sunday worship on 9/11. McWhorter faces multiple allegations of sexual harassment, including one involving an adult female church employee, and one involving a male individual under the age of consent.

While McWhorter is well liked by parishioners of St. David’s, Anglican Watch believes that the allegations are convincing and remains deeply troubled by the dioceses’ inaction over his conduct.

We urge all who oppose sexual misconduct and the objectification of women to boycott the service.