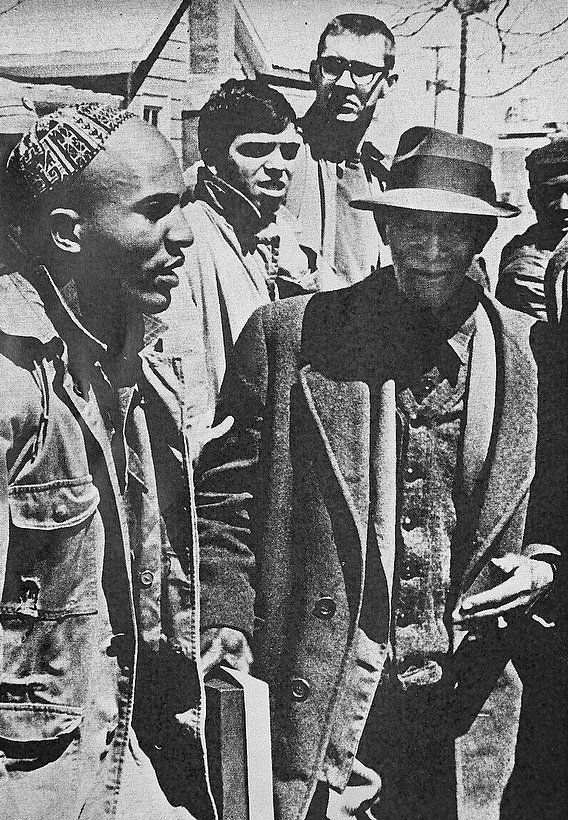 One of the interesting characters among the St. Paul’s dissidents is Marc Denbeaux. What makes him intriguing is the juxtaposition between his legal career, which includes his work on civil rights, his efforts on behalf of Guantanamo Bay detainees, and his exploration of First Amendment issues; and his seeming cluelessness in the matter of St. Paul’s.

For those not familiar, Denbeaux is director of the Seton Hall Law School Center for Policy and Research. As one of the school’s most senior faculty members, Denbeaux has produced myriad reports on U.S. government policies on Guantanamo. Relatedly, Denbeaux was active in the civil rights movement and his written on textual constitutional analysis and the First Amendment.

Denbeaux practices law in North Jersey and has taught law school courses on contracts, evidence, and expert witnesses. He also is an expert on forensic testimony.

In other words, his worldview is remarkably consistent with that of members of the Anglican Watch staff. Indeed, we suspect we would greatly enjoy meeting him. We also note that, as a founding member of a chapter of the National Lawyers Guild, Anglican Watch editor Eric Bonetti probably would find Denbeaux a kindred soul.

But that raises another question, which is how did Denbeaux blunder into the whole St. Paul’s debacle so blindly?

Relatedly, we note that one of the threatening emails we have received came from a Seton Hall IP address. While there is no guarantee that Denbeaux is the sender, it’s fair to say that this is an odd coincidence.

So was it idealism and a sense of outrage that led Denbeaux to pursue this matter without further investigation?

Does he have concerns about the theft of church business records and the “reimbursement” checks drawn on church accounts?

Has he ever asked Piatt to provide evidence that family members advanced funds to the parish?

Will Denbeaux admit to a mistake if he indeed has been misled by Piatt et al?

We may never know the answers to these questions.

But as things stand, Denbeaux’s participation in this debacle appears to be oddly out of character and inconsistent with someone who has otherwise demonstrated high levels of personal integrity.

It is our hope that Denbeaux will be willing to ask tough questions of Piatt, Abramson, and others. Even just the use of children in the protests outside St. Paul’s — children who don’t understand the underlying issues — should be a red flag and give rise to some very focused questions.  And if Denbeaux does discover he’s made a mistake, we hope he will have the integrity to own up to it and fix the situation, versus pulling a Ginny Bartlett, falsely claiming he was told to shut up, and skulking off.