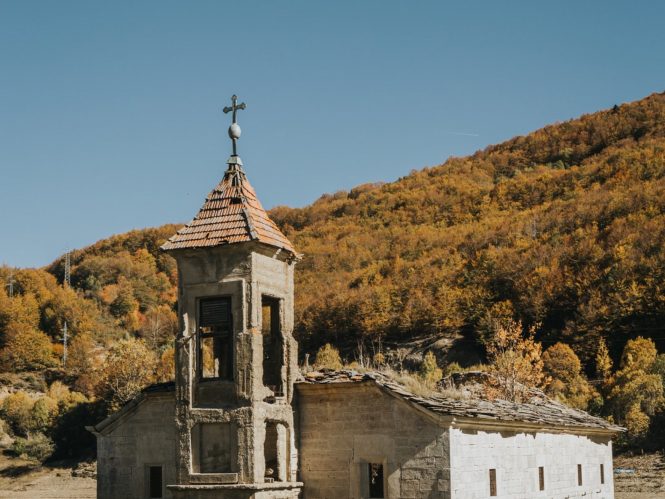 The Blue Book, the three-volume mountain of paper that comes out in advance of every General Convention of the Episcopal Church, is here. And leaving aside the environment destruction it has wrought upon our forests, it’s a doozy, primarily for what it doesn’t say.

Coming in at a whopping 1193 pages, the compendium has many sections that, despite a year’s delay in the general convention, are incomplete. So much for using the past year and the pandemic to one’;s advantage.

Among the topics that get short shrift are the church’s precipitous decline, which garners only four mentions, even as folks bloviate about the need to change the annual parochial report. To be fair, the latter raises some good points, including what the sam hell a “communicant in good standing is.” In the good old days, Mrs. Bluehair from Haddonfield was a communicant in good standing, as she showed up every week and gave money. But her daughter, Miss Orangehair, wasn’t, because even though she was listed as a member, she only showed up at Christmas, often with a whiff of eggnog on her breath.

But now, Mrs. Bluehair is forgotten, except for the stained glass window in her memory. Miss Orangehair is living with her lesbian partner, who comes sometimes, but not regularly. Ands they both show up from time to time, when they are not mountain biking in the Moab, where they either don’t attend any church or pop in a streaming service. So yes, separating the unwashed masses into the sheeps and goats is getting problematic, especially when Miss Orangehair regularly skids through services from other denominations.

On other fronts, we see a fairly timid approach. For example, Title IV gets minor tweaks, as do many of the canons. That’s a shape, because Title IV remains a shaky proposition for those foolish enough to seek help for clergy misconduct.

Elsewhere, we seek innocuous reminders that certain groups are still there, and still want to be part of the funding stream for the next triennium.

Nor do we see action on some of the outstanding business from past general conventions. The Blue Book reflects little forward movement on impaired clergy, on substance abuse, or sexual misconduct. Tellingly, the reports mention church decline only three times. The ship’s taking on water and listing,  and we’re talking about what color to paint the First Class staterooms, Ye Gods!

On one front however, we see promising signs, although I suspect the effort will go nowhere. Specifically, the Blue Book talks about expanding into non-sexual harassment, a move that is long overdue.

Sadly, harassment often exists along a continuum, and many really abusive sorts are masters are micro aggressions—behavior that doesn’t quite rise to the level of sexual harassment, but taken as a whole is abuse.

But where the anti-bullying measure falls short is that it talks about how a one-sue-fits-all approach won’t work given the complexity of the church and varying local laws. On this I call a resounding BS.

The reality is that, for many issues, the church is exempt from local laws and these are internal ecclesiastical matters. And there is nothing out there to stop the church from saying. “Bullying is wrong. If you experience bullying, call the national church and we will take action.”

Even better, take it seriously when people call and I guarantee you’ll get plenty of calls. There’s lots of anecdotal evidence of abuse int he church — indeed, one stipendiary deacon I worked with reported that the church in question was the first in which she hadn’t been abused. Some much for loving, life-giving and liberating.

And while we’re at it, include a video of ++Curry expressly saying, “Bullying is always wrong. It is never right. There is never a situation in which it is appropriate.”

But instead, the committee takes the weasel-worded approach. “It would be nice to have. “This is a starting point,” Blah, blah, blah.

It’s time instead for ++Curry to earn his keep and speak out resoundingly against bullying. And it is time to put teeth behind the call, a mechanism for enforcement, and to seek healing (not the same as reconciliation) with those the church has hurt.

It’s the right thing to do, but let’s not hold our breath. And curiously, I note that my transgender buddy, Gwen Frym, abruptly resigned from the Safe Church committee and was not replaced. Hmmm.

In the meantime, feel free to download the colossus of the blue books at https://www.generalconvention.org/bluebook2021. If nothing else, they will eventually provide telling insight into the final days of the Episcopal Church.