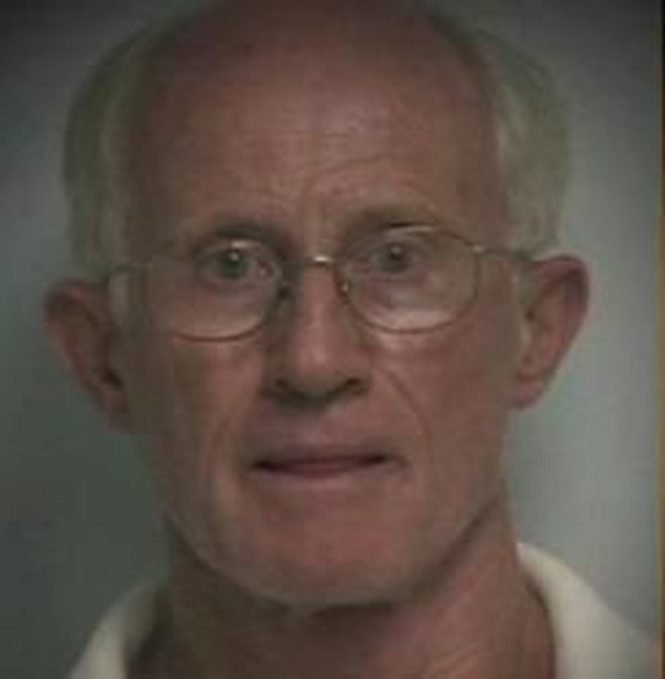 In 2006 retired teacher Jonathan Utin of Christ Episcopal Church in Blacksburg, Virginia (Diocese of Southwestern Virginia) was arrested on charges of sexual misconduct. Utin pleaded guilty to rape of a girl under 10 years old and also confessed to molesting “a 3-year-old from Alabama and a sixth-grader with whom he reportedly said he’d had a long-term sexual relationship.” The Sunday School teacher ultimately pleaded guilty to 16 charges of child sexual assault and abuse.

Episcopal priest Scott Russell, associate rector and campus minister said “Yesterday we were advised that a member of this church has been arrested on charges sexual misconduct, we are shocked and saddened by the allegations. Our top concern is for the safety of and welfare for the young people of Christ Church and of this community. Although he was a Sunday school teacher at our church, we are unaware of any allegations of inappropriate behavior.”
The first complaints about Utin to school officials were made by a student teacher in 1995. Additional complaints were made to Christ Church Rector Elizabeth Morgan in late 2006 about misconduct from the 1970s. Utin’s confessed molestations took place over four decades. He was sentenced in 2007 to 15 years incarceration and lifetime registration as a violent sex offender upon release.
https://roanoke.com/news/utin-pleads-guilty-to-16-child-molesting-charges/article_29d47255-23e4-5660-afbf-09e70c3c41df.html
https://www.fox19.com/story/5466366/jonathon-utin-indicted-for-multiple-counts-of-sex-charges-against-minor/
https://www.inmateaid.com/inmate-profiles/jonathan-utin
https://www.bishop-accountability.org/news2006/09_10/2006_09_21_Duarte_ReactionTo.htm