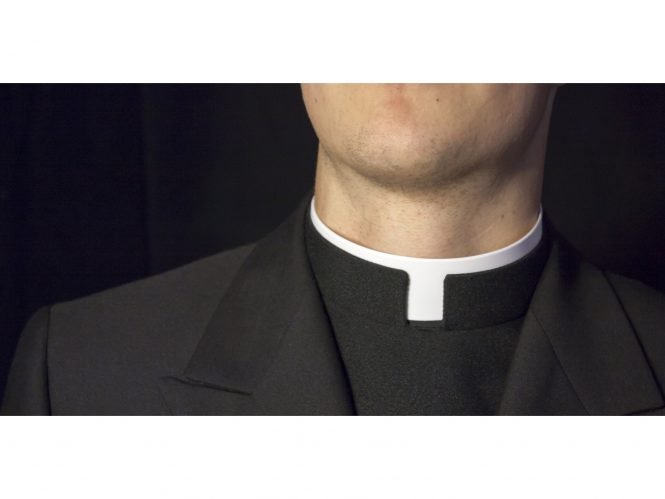 In 1991 Episcopal priest William E. Krueger fled prosecution after a warrant was issued for his arrest in Illinois on charges of criminal sexual assault and child pornography possession. Krueger died in 1992 before the Episcopal Diocese of Springfield acted on the charges to discipline him. Krueger was a conservative Anglo-Catholic graduate of Nashotah House who listed himself in the Episcopal Clerical Directory as a member of Guild of All Souls, American Church Union, Confraternity of the Blessed Sacrament, Fellowship of the Society of St. John the Evangelist, Prayer Book Society, and Fellowship of Concerned Churchmen. Krueger listed himself falsely as chairman of the Anglican-Roman Catholic Dialogue in the United States from 1977 to 1991. He was vicar of St. Luke’s Episcopal Church, Springfield, Illinois from 1963 to 1985.