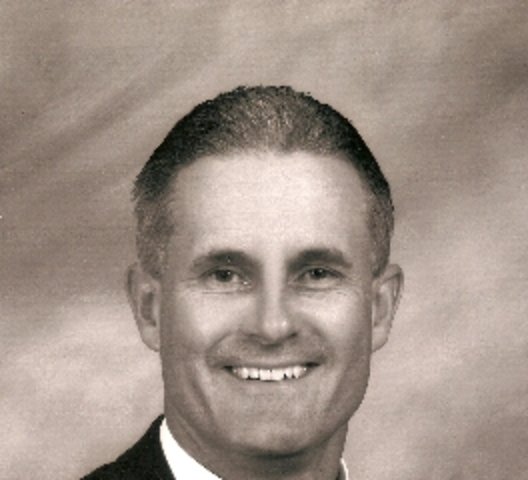 Episcopal priest D. Lorne Coyle was ordained in 1975 after he attended Episcopal Divinity School in Cambridge, Massachusetts. Coyle was disciplined in the Episcopal Diocese of Rhode Island in 1991 for an extramarital affair but allowed to remain a priest in good standing. Coyle was rector of Trinity Episcopal Church, Vero Beach, Florida (Episcopal Diocese of Central Florida) from 1992 to 2007 when he led a majority of Trinity parishioners in the formation of an independent conservative Anglican congregation opposed to gay marriage. Coyle’s website says that he “retired from being an Episcopalian priest in 2008.” Coyle was rector of a congregation of the Anglican Church of North America for a year when he was removed in 2009 for continuing the adulterous relationship from 1991. In a June 29 letter to the congregation, Anglican Bishop John Guernsey said Coyle “engaged in an adulterous relationship, which began very early in his ordained ministry and continued for many years.” Coyle expressed his “remorse for the many people” he had hurt by his actions in a statement released jointly with his wife, Jane, after he was deposed on June 29, 2009. He conceded as he had already been “disciplined by the Church and given a new start, my misconduct was therefore particularly grievous.” Coyle was diocesan chaplain of the conservative women’s ordination Daughters of the King from 1997 to 2008 and a member of the Board of Directors of National Organization of Episcopalians for Life from 1997.