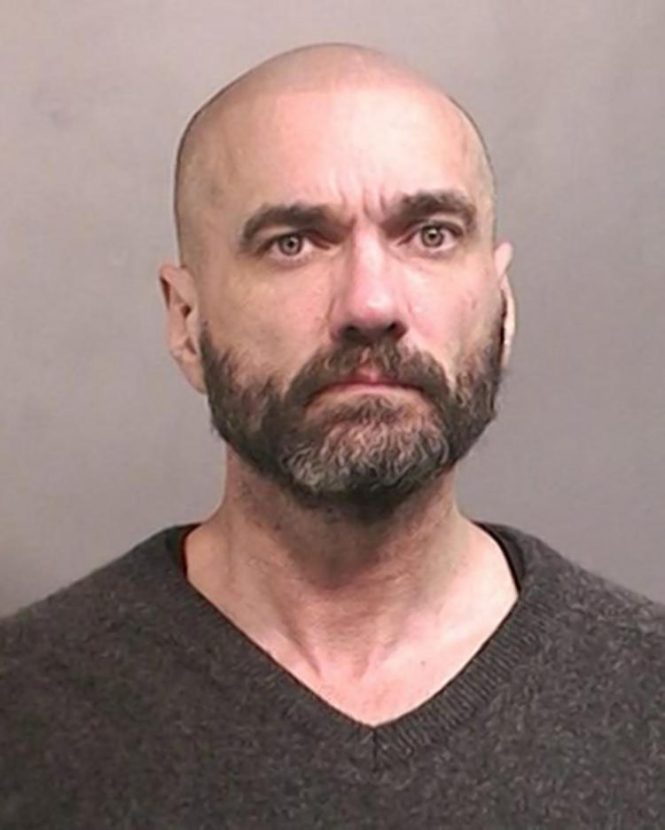 King, who was the preist-in-charge of St. James in Long Beach, was fired Saturday when the diocese was notified of the allegations, the diocese said.

“The diocese and the entire Episcopal Church have a zero tolerance policy with respect to criminal conduct of any kind, including the allegations made against Father King,” said Bishop Lawrence C. Provenzano of the Episcopal Diocese of Long Island.

It’s not clear whether King had an attorney.