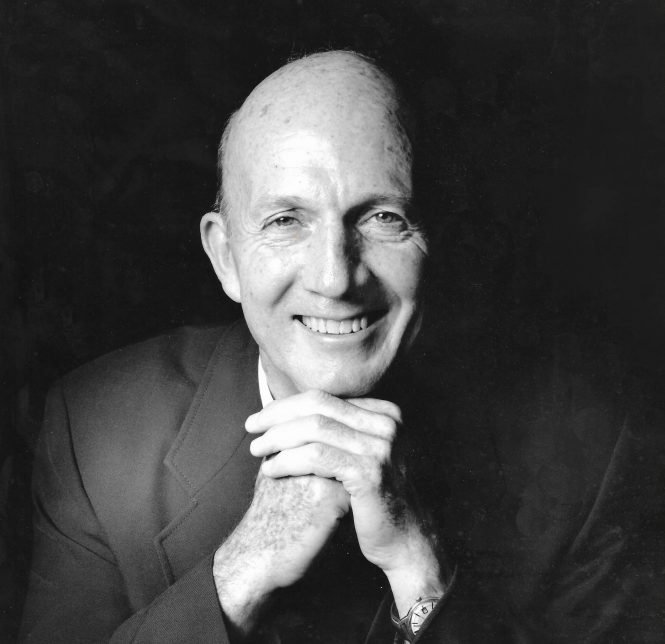 Episcopal priest Charles L. Rice was disciplined in the Episcopal Diocese of Bethlehem in 2012 for failure to follow mandatory reporting guidelines at Christ Episcopal Church in Stroudsburg, Pennsylvania during 1995 to 1997 incidents regarding organist Kenneth Bernard Schade when at least one a minor parishioner complained about Schade’s behavior. In 2012 Rice recalled a 15 year old boy “running out of church crying” in 1995, but said that he thought the incident was “just a lovers’ spat” between the 56 year old organist and the child, remarking “that’s just how Bernie was with kids.” Rice admitted laughing at a distressed minor parishioner in 1997 and saying “You have to realize how hard it is for him not to be allowed to love you.” Organist Bernard Schade then pleaded guilty in 2014 to underage sexual assault and more than 1,100 counts of choirboy child pornography possession. Rice moved to Tucson concurrently with Schade’s arrest in Pennsylvania. In 2017 the Episcopal Diocese of Arizona learned of Rice’s role in the Schade case in Bethlehem and suspended his license to officiate there. On review, Arizona decided that Bethlehem’s discipline closed the matter and that no misconduct had occurred. Rice also served at Drew Seminary and in the Episcopal Diocese of Newark following his ordination to the priesthood in 1988, but lived in Bangor, Pennsylvania. He was as a supply priest throughout eastern Pennsylvania in the 1990’s and 2000’s. Rice served at St. Peter’s Church in Morristown, New Jersey as priest associate from 1988-96 and as interim rector from 1996-97. At a November 17, 2018 Diocese of Newark celebration of Rice’s life at St. Peter’s, preacher Janet Broderick Kraft joked about Rice’s “dark side” and “penchant for cruising.” (2018 YouTube video removed in 2020)
https://dioceseofnewark.org/content/death-our-diocesan-family-rev-dr-charles-l-rice
https://www.linkedin.com/in/charles-rice-7b093083/