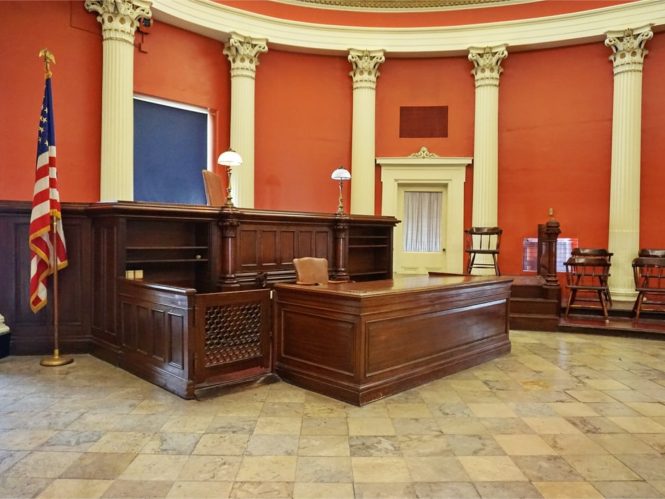 The old saying about “where there’s smoke there’s fire” is only partially true. Where there is smoke, there may not be a fire, but something’s afoot and it’s worth taking a closer look — and damned quick.

That is the case with St. Paul’s.

Church conflict is normative, and it is well established that The Episcopal Church is highly conflictive.

But when we take a look at the vitriol, the threats, and the emails we have received at Anglican Watch (one has been forwarded to law enforcement), something’s up. And it isn’t just church conflict — it goes beyond that.

Roll that into the well-documented refusals to turn over passwords and accounting records, and several telling hints suggesting possible conflicts of interest and a breakdown in internal controls, and we increasingly suspect that several individuals previously affiliated with the church have engaged in unethical and potentially even illegal activity.

Thus, our recommendation is that the diocese fund a comprehensive forensic audit of the parish and any related organizations. And in keeping with best practices, the findings should be made public.

Nor is there any reason for anyone to object. If everything has been above board, then a forensic audit will confirm that. On the other hand, if there has been misfeasance, malfeasance, or nonfeasance, there needs to be disclosure and, if warranted, criminal prosecution.

Indeed, one of the flaws of The Episcopal Church is a flawed theology of forgiveness. Holding people accountable is not un-Christian. But cheap grace—the notion that you can just say, “I’m sorry,” with no obligation for restitution and reparation, is contrary to the Gospels. So there is nothing wrong with criminal prosecution if it comes to that.

Next up: Documents from the dispute.

The Diocese should have this investigated immediately. We know all to well what happens when leaders fail to address these problems. The infection spreads.