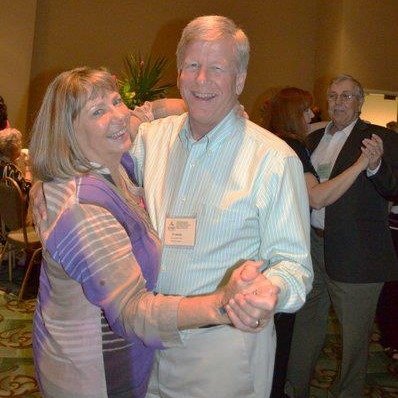 Citadel graduate and Episcopal Bishop Charles Irving “Ci” Jones was ordained to the priesthood in 1977 after receiving his M.Div. from the University of the South (Sewanee). He served parishes in Kentucky before his election and consecration as bishop of the Episcopal Diocese of Montana in 1986.

In 2000 Bishop Jones was the subject of a presentment for a six-year sexual relationship with a married female parishioner and church employee who sought pastoral counseling when he was the rector of Trinity Episcopal Church, Russellville, Kentucky, hence violating Title IV, Canon 1. Jones disputed the allegations, contending that he had already voluntarily submitted to discipline on the matter in 1993. After a sentence of deposition on February 14, 2001 Jones submitted his resignation to the Montana diocesan council on February 26, 2001. In exchange for Jones’ resignation, the standing committee of the Diocese of Montana and the diocesan council agreed to give him a $170,000 severance payout. The agreement included forgiving his home mortgage with the diocese, which had a balance of $55,000, with the remainder covering 15 months of his salary, minus travel pay. Presiding Bishop Frank Griswold denied a request by Jones that would have allowed him to undergo “voluntary submission to discipline.”
Ci Jones was restored to the “exercise of his Episcopal office and ordained ministry effective July 30, 2007.” As of 2022, Jones is listed as a bishop in good standing in the Episcopal Clerical Directory as “bishop in residence” at Holy Spirit Episcopal Church in Gulf Shores, Alabama (Episcopal Diocese of Central Gulf Coast).
Episcopal Church Official Archives https://www.episcopalarchives.org/ecclesiastical-discipline/cjones
Episcopal News Service https://www.episcopalarchives.org/cgi-bin/ENS/ENSpress_release.pl?pr_number=2001-50
https://mtstandard.com/news/state-and-regional/episcopal-bishop-faces-charges-for-affair/article_95474ce1-61e5-55cc-be46-b7404f54787f.html
https://www.christianitytoday.com/ct/2001/marchweb-only/3-5-43.0.html