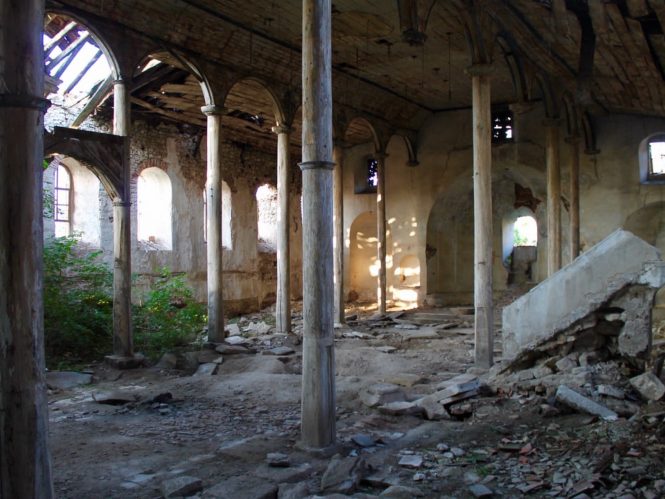 Not long ago, the Episcopal church launched an audit of race and racial reconciliation in the church. The resulting report was damning, utterly expected, and something the church desperately needed to hear.

And while the church, in true TEC fashion, lumbers along in sharing the remarkably unremarkable results, it misses the larger points. These include:

“So I say, if  this faith wants to finally get to true culture shift, you  have to provide an environment where you’re able to speak truth. I think what upholds this system is that it’s like only certain types of people get let in and it’s the people that  are all thinking alike.” – Person  of Color, Diocesan Leader

I experienced bullying and intimidation by the Bishop, Canon to the Ordinary and President of the Standing Committee.”  –  Person of  Color, Diocesan  Leader

All of this is a long way of illustrating the underlying point, which is that the lessons of the racism report apply across all of TEC, and across all the denomination’s efforts at inclusion.

Indeed, the fact that the church is still struggling with gender and sexual harassment speaks volumes to the problems within the denomination. The church plays passive-aggressive on all fronts, remains fond of shooting the messenger, and loves study groups over actually doing something.

And above all, TEC is profoundly resistant to change, at every level.

None of this is news, and it is simply shocking that anything thinks that it is. Sort of like looking in the mirror in the morning and saying, “Wow. I have two eyes.” Well, yes. Thanks for the update.

As an openly gay individual, I’d also note that the church loves to trade on stereotypes, whether it’s that I’m good at decorating (not), or the earnest older lady who asked me, as between me and my spouse, who is the husband. (I resisted the urge to respond by saying, “It depends on who’s paying the bills that month.)

In other words, those study groups, resolutions at General Convention, and reports that took almost two years to produce aren’t doing a whole lot of good.

As the church, true to form, dithers about over race and becoming beloved community, I challenge it to do two things:

In short, to use the old AT&T slogan, the future is one of “boundless opportunity.” But the church’s habit of pining for the good old days and brushing off evidence that those days are over may well prevent it from being part of that future.

Yes! We think that by including others, we have changed something – nothing has been changed