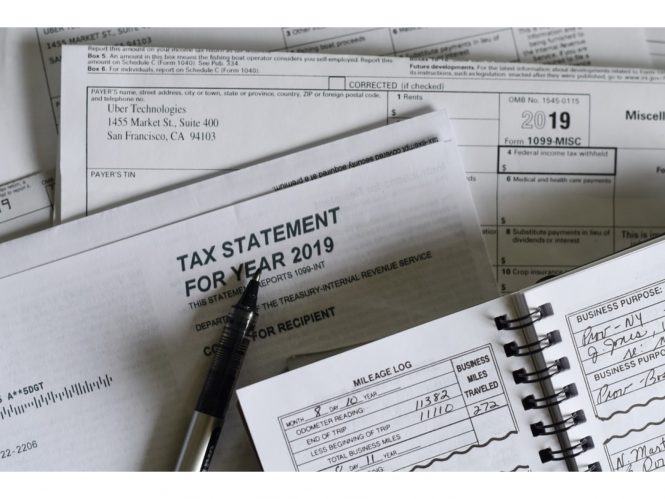 Earlier today, Anglican Watch learned that a Sarbane-Oxley whistleblower complaint has been made to banking officials about questionable financial activity on the part of Jeff Piatt, Beth Abrahamson, Montvale Landscaping, and others connected with the group.

Under Sarbanes-Oxley, publicly traded companies must take action in the event of potentially illegal activity. While Montvale Landscaping is not a publicly traded company, Valley Bank and several clients of Montvale Landscaping are covered by the legislation. Failure to act may result in criminal and personal civil liability, including for senior executives in covered organizations.

Meanwhile, other highly questionable conduct has come to light, including allegations of a privately held company that was registered using the church rectory’s address prior to the arrival of current rector Jill Williams. Sources tell Anglican Watch that this information has been turned over to the IRS, banking regulators and law enforcement.

Additionally, an audit has been completed of church finances. While the audit report is still in preliminary stages, Anglican Watch has learned of numerous matters of concern, including:

Preparations for a more in-depth audit are under way.

No matter how all this turns out, Debbie, Jeff and Beth have been total assholes. Right behind them are the people who don’t think for themselves and join their childish games.

Hello BigMammaT. Welcome to AW! Please try to be kind. I am probably the worst offender, but I try to focus on the behavior, versus the people.

For the record, I agree with you. Not only do Piatt et al have some explaining to do, but their behavior has been profoundly un-Christian.