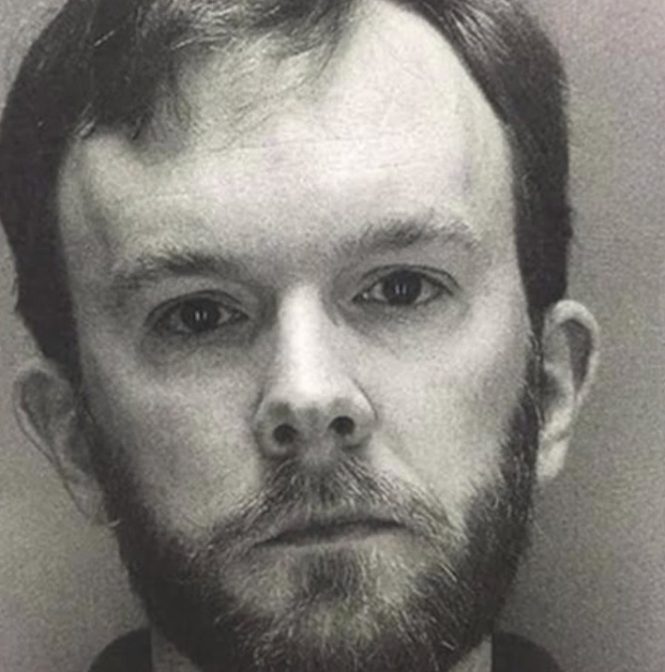 Episcopal youth group leader Julio Andres “Andy” Castillo was arrested in 2016 on charges of sexually abusing two boys under the age of 16 whom he met at the Episcopal Church of Our Saviour, Rock Hill, South Carolina.

“According to prosecutors, Castillo had a very close relationship with the boys’ family, which include keys to their home and free access to the children.
“The abuse went to such an extent that Castillo built a secret room in his attic especially to molest the children. The room included a bed with rings for rope, so he could tie them up, according to the Charlotte Observer. The room was accessible only with a ladder.
“Sometimes (Castillo) would tie up his (the older boy) arms and legs during sexual abuse,” prosecutor Erin Joyner said. She also described Castillo as a “gun lover” with a weapons cache, and told the paper he carried a pistol on him.
“They were children,” the boys’ father said in court. “They did not ask for this. They did not deserve this.”
In 2019 Castillo was sentenced to 12 years in prison. The London Daily Mail reported on the case, but the Episcopal Diocese of Upper South Carolina did not make any comment or attempt to reach out to the victims of its lay volunteer.
https://www.dailymail.co.uk/news/article-3493294/Church-volunteer-secret-sex-den-attic-molested-neighborhood-brothers.html
https://www.heraldonline.com/news/local/crime/article237574449.html
https://www.rawstory.com/2016/03/gun-loving-church-youth-mentor-accused-of-creating-horrifying-sex-attic-to-abuse-young-boys/#.VuhYILWz8C8.facebook