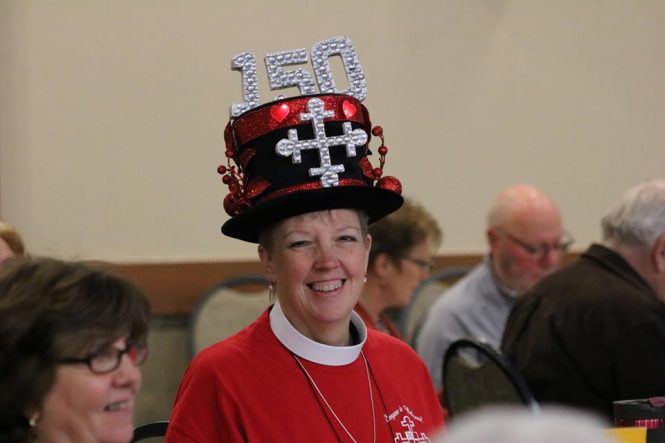 In 2020, Episcopal Priest Joell B. Szachara was defrocked in a Title IV disciplinary case. This was the result of an agreement between Szachara and Bishop De-De Duncan Probe, followed an investigation into allegations of financial misconduct by Szachara.

Previously rector of St. Stephen’s Episcopal Church in New Hartford, Szachara was found to have misappropriated at least $150,000 from the parish following a forensic audit by Dannible and McKee LLP. Per the Title IV agreement with the diocese, Szachara must repay all the money she stole. The matter also was referred to law enforcement.

Szachara had served on the diocesan disciplinary committee, was a delegate to General Convention, and served as secretary of the commission to confirm the presiding bishop.

Said Szachara after someone burglarized her vehicle and stole her vestments in 1999: