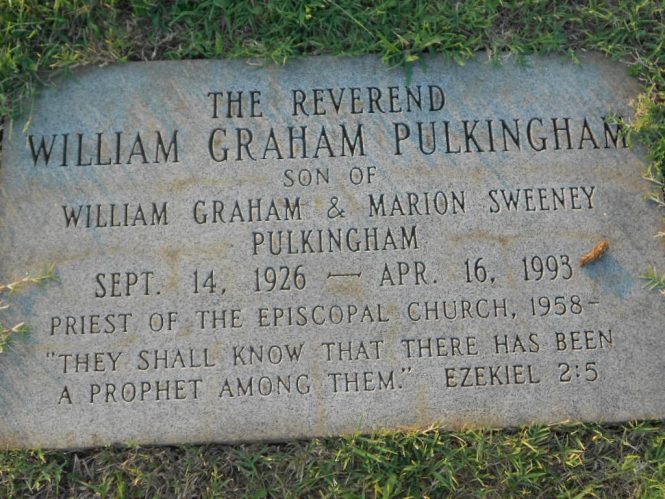 Charismatic Episcopal priest Graham Pulkingham was ordained to the priesthood in 1958 after receiving his M.Div. from Episcopal Theological Seminary of the Southwest in 1957. Pulkingham was relieved of priestly duties in 1992 by conservative Evangelical Anglican leader Pittsburgh Bishop Alden Hathaway in the context of a lawsuit by a former follower who claimed a seven-year affair by Pulkingham with her husband destroyed her marriage after they went to him together for counseling. Pulkingham rose to fame in the 1960s as rector of the Church of the Redeemer in Houston, a showplace of charismatic renewal and social action. At the time of his suspension, Pulkingham was director of the Community of Celebration, an Episcopal religious order in Aliquippa, Pennsylvania with 400 resident members, known for the music produced by its Fisherfolk singing group. His wife Betty Carr was a prolific composer of modern worship songs well-known in Episcopal musical circles. Pulkingham admitted to dozens of affairs with adult male followers over more than 20 years, many of whom had come to him for marriage counseling. He expressed regret and sought restoration to the ministry. Pulkingham claimed that he had been “tormented by homosexuality from his teens, but that he believed this (torment) had disappeared when he became a charismatic Christian in 1964.” Pulkingham died of a heart attack during an unrelated supermarket shooting in North Carolina in April 1993 and disciplinary proceedings were terminated. 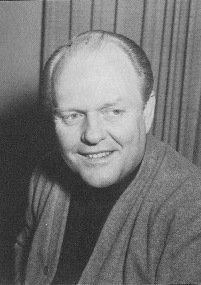 Former Community of Celebration member and Washington Times Religion editor Julia Duin described Pulkingham’s cult-like evangelistic work in a 2009 book, Days of Fire and Glory. “Pulkingham developed a theology that marginalized women and downplayed the importance of marriage.” “He taught that the basic family unit in the Bible isn’t husband and wife, but father and son,” according to Duin. “He was a popular speaker at retreats and at similar Christian communities, spreading a theology that undermined marriages.”

This one’s not an Anglo-Catholic!