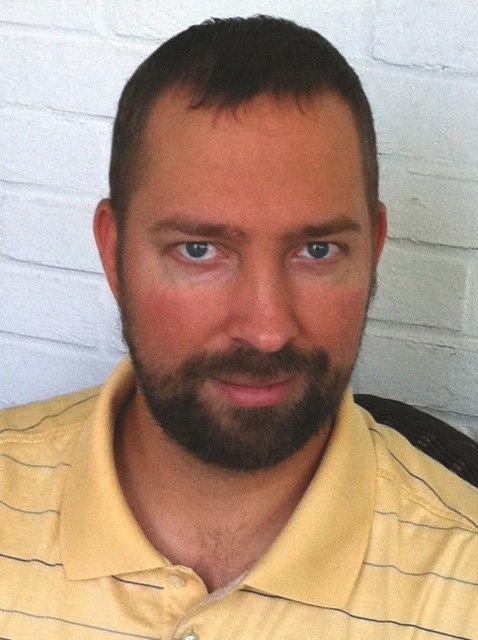 The Episcopal Diocese of Connecticut agreed in 2017 to pay a settlement to a local woman who claimed she was sexually assaulted by lay Episcopal Jesse Osmun at St. Peter’s Episcopal Church, Milford, Connecticut when she was 12.

The terms of the settlement were not disclosed. The settlement was reached as the case was to go to trial before a jury in Superior Court here against the diocese, the church and its former pastor, Andrew Osmun.
The pastor’s son is serving a 15-year federal prison sentence for sexually assaulting young girls at a school in South Africa while he was in the Peace Corps.
“This case clearly shows why it is so important for those charged with watching our children to follow the policies and procedures that are put in place for their protection,” said Douglas Mahoney, of the Bridgeport law firm Tremont Sheldon Robinson and Mahoney, who represented the woman.
Following the settlement, Karin Hamilton, a spokesperson for the The Episcopal Church in Connecticut, said in a written statement that the church “takes all allegations seriously, and affirms that inappropriate behavior is never acceptable. We are grateful for the work of all involved in this process and that the matter has been resolved.”
The lawsuit claimed that Jesse Osmun, then 28, sexually assaulted the woman, now 23, at the West River Street church in 2007.
Episcopal priest Andrew Osmun was pastor of the church from 1999 to 2012.
Mahoney said he developed evidence that Osmun had known for years before 2007 that his son Jesse had engaged in inappropriate sexual behaviors with young girls. Osmun still allowed his son to volunteer with the youth group at St. Peter’s Church and have access to children, including the plaintiff, he said.
Mahoney said Jesse Osmun also worked at a number of overnight youth camps and schools throughout Connecticut.
Jesse admitted in 2007 to his father that he had assaulted the plaintiff, Mahoney but Osmun did not report that to law enforcement, as required. Jesse Osmun later joined the Peace Corps.
While working at a preschool at an HIV/AIDS camp in South Africa, authorities said he assaulted girls between the ages of 3 and 6, bribing them with candy.
Osmun was arrested when he returned to Milford in 2011. He later pleaded guilty to the sex assaults in South Africa and is serving his sentence in the federal prison at Fort Dix, N.J.
Andrew Osmun, the father, remains a priest and is affiliated with Christ Church, New Haven per the Episcopal Clergy Finder.
https://www.bishop-accountability.org/news2017/07_08/2017_08_24_Tepfer_DioceseSettles.htm
https://www.ctpost.com/news/article/Diocese-settles-sex-assault-claim-against-11956179.php
https://www.tremontsheldon.com/news-and-results/suit-settled-with-episcopal-diocese-of-connecticut-and-st-peter-s-church-milford/
https://www.courant.com/news/connecticut/hc-church-abuse-1025-20141024-story.html
https://www.ctpost.com/news/article/Ex-Peace-Corps-volunteer-gets-15-years-for-sex-3935969.php