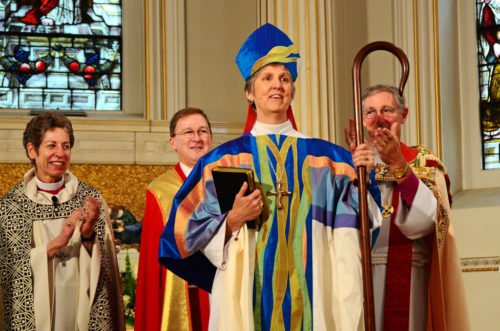 Susan Goff, bishop suffragan and ecclesiastical authority for the Episcopal Diocese of Virginia following an abortive search for a bishop interim, repeatedly covered up and refused to deal with clergy misconduct during her tenure as bishop. This includes numerous Title IV complaints about Robert Malm, a priest accused of perjury, abuse of power, conduct unbecoming, and other canonical violations; complaints about Stephen McWhorter, accused of egregious harassment of female church employees and male youth; and refusing to provide the pastoral response mandated by Title IV whenever a complaint is made to a Title IV intake officer. The latter includes a Title IV case at St. Thomas’ in McLean, Virginia.

As of 2022, Goff has announced plans to retire following the consecration of the 14th bishop of Virginia.