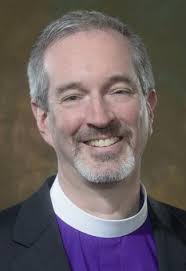 Alan Gates is the 16th bishop of the Episcopal Diocese of Massachusetts. During his tenure, Gates ignored the plain provisions of Episcopal Title IV, the denomination’s disciplinary canons, by refusing to address clergy perjury, conduct unbecoming, abuse of power, and more. Additionally, he refused to provide the pastoral response mandated by Title IV every time a complaint is made to a Title IV intake officer, which is one of the first priorities in the process.