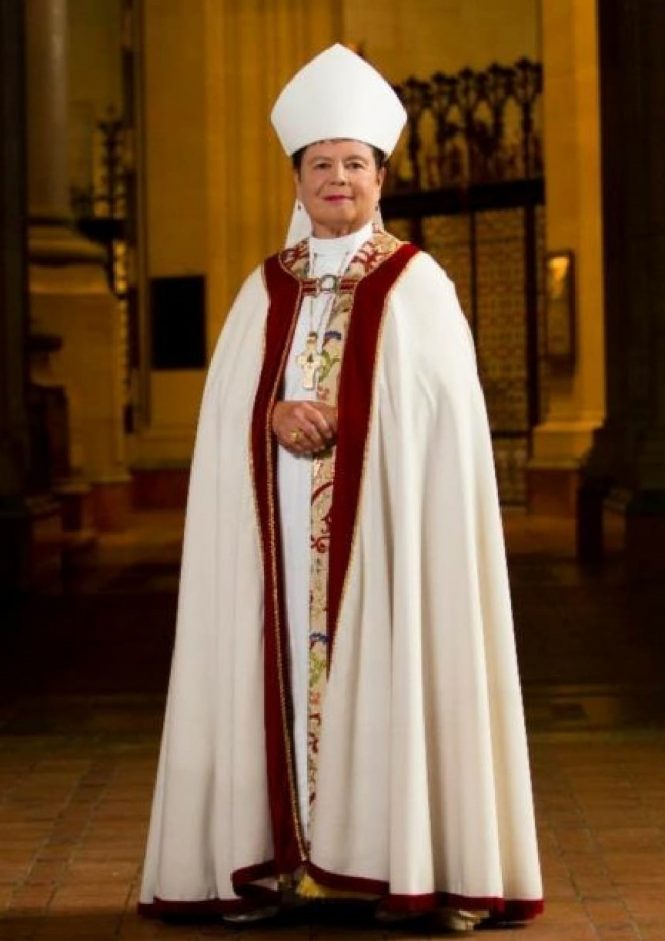 Reports by the Chicago Sun-Times allege that Chiton Knudsen, retired bishop of Maine, failed to immediately report allegations of sexual abuse by Episcopal priest Richard Kearney. The article also suggests that former presiding bishop Frank Griswold knew of Kearney’s illegal behavior for years but engaged in cover-up, focusing on providing in-patient mental health care to Kearny while ignoring the needs of his victims.

According to the article, Knudsen claims that she “vividly remembers” going to the police, and that the victim with whom she was working was reluctant to testify. And while Knudsen provided a written statement to the diocese, she and Griswold have both refused to be interviewed by the media. The victim in question disputes Knudsen’s claim:

The man — who now lives in the Chicago area and asked not to be named — says that’s not true. He says he was willing from the start to talk to police.

And he says he thought Knudsen, as a member of the clergy, was required to go to the police with his complaint. But clergy in Illinois weren’t required by law to report suspected child sex abuse until 2002.

Naughton provided a written statement from Knudsen that says she’s been “playing the tapes over and over in my head, and I honestly don’t know what I could have done differently.”

Police records provide no indication that Knudsen contacted law enforcement at any of the three relevant agencies.

The Diocese of Chicago also is trying to discredit the testimony of a female priest who resigned from a job with the church after allegedly complaining to presiding bishop Frank Griswold about abuse and being brushed off.

This is the second allegation received by Anglican Watch in which Knudsen failed to report child abuse. She also is known to have covered up other illegal conduct by Episcopal clergy on at least one additional occasion.

According to the Sun-Times, presiding bishop Michael Curry refuses to say whether he would support a national database of abusive clergy from TEC. A measure to require such a database was defeated at the church’s last general convention.