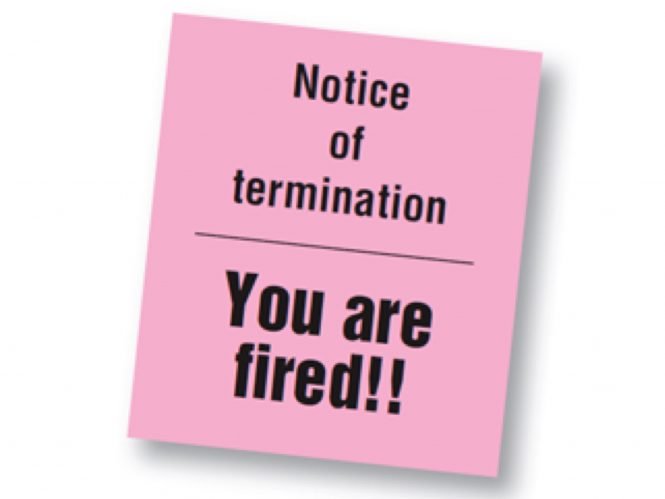 Delegates to General Convention from Western and Eastern Michigan have asked for a review of the Office of Pastoral Development and its role in Title IV, particularly for bishops. The sharply worded request has it genesis in the dismal handling of the disciplinary case against The Rt. Rev. Whayne Hougland Jr., who had an extramarital affair. Todd Ousley, bishop for pastoral development, praised the case as a positive example of how Title IV works, despite the profound damage it caused the two tiny, struggling dioceses.

For the record, the way Todd Ousley handled this matter is consistent with how Title IV and clergy discipline is handled at every level of the church. Not only does the system favor clergy, but it utterly disregards the needs of those injured by misconduct. Moreover, Todd Ousley has no business heading up the Office of Pastoral Development. He needs to go, and he needs to go now.

How do I know this?

I know it from two clergy disciplinary complaints I filed against Bishop Shannon Johnston for ignoring the express provisions of Title IV in my conflict with perjuring priest Bob Malm. This included:

Yet in the one case, I never heard back at all from Ousley.

In the second case, he dismissed my complaint and told me in writing that the matter remained a diocesan issue. But that was precisely the point — the diocese was not adhering to Title IV in the first place. Thus, the canons are irrelevant if the bishop in question doesn’t want to be bothered.

And in both cases, I got zero pastoral response, despite the Title IV requirement that this be provided in each and every case.

There also was a very troubling discussion with Ousley over the phone, in which he told me that bishops actually don’t have the authority to tell priests in their diocese what to do. Yet that is at variance with the express language of Title IV, which provides that a bishop may issue a pastoral directive at any time, even absent a Title IV complaint. And there

Thus, that begs the issue: If Ousley is in charge of teaching bishops about Title IV, what exactly are they learning? It certainly does not appear to consist of best practices, nor to follow the provisions of Title IV.

And if your bishop chooses to ignore the provisions of Title IV, there is no recourse against the bishop, or avenue of appeal with Ousley at the helm. All they have to do is send you a notice of dismissal, and they have met their obligation under the canons as far as Ousley is concerned.

So, the same denomination that fairly foams at the mouth over the Dennis Canon ignores the disciplinary canons with equal alacrity. Yes, if you are St. James the Great in Newport, Ousley may take you seriously. But if there are only a few victims,

Bottom line: Ousley is a dangerous combination of corrupt and incompetent. And while I appreciate the efforts of the Michigan dioceses to investigate issues with the Office of Pastoral Development, all involved need to call a spade a spade and recognize that Ousley has personal responsibility in this matter.

As such, Ousley needs to be fired. Now.