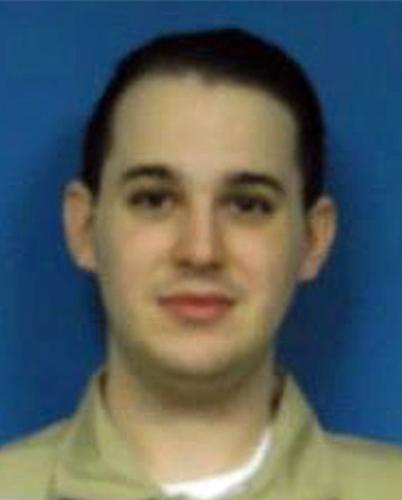 The plea was the result of an agreement with prosecutors, in which 28 accounts were dropped. Citing a lack of remorse and attempts to discredit a witness, Lilly was sentenced to between 2 and 10 years in prison. Additionally, he is required to register for the rest of his life as a sex offender and will be on 30 years’ supervision following his release.

Lilly reportedly was terminated from a previous position with All Saints Episcopal Church in Atlanta, Ga. There, rector Noelle York-Simmons informed authorities that Lilly had told multiple lies.

At the time of his arrest, Lilly was transitioning gender to become female, and was planning a teaching career.