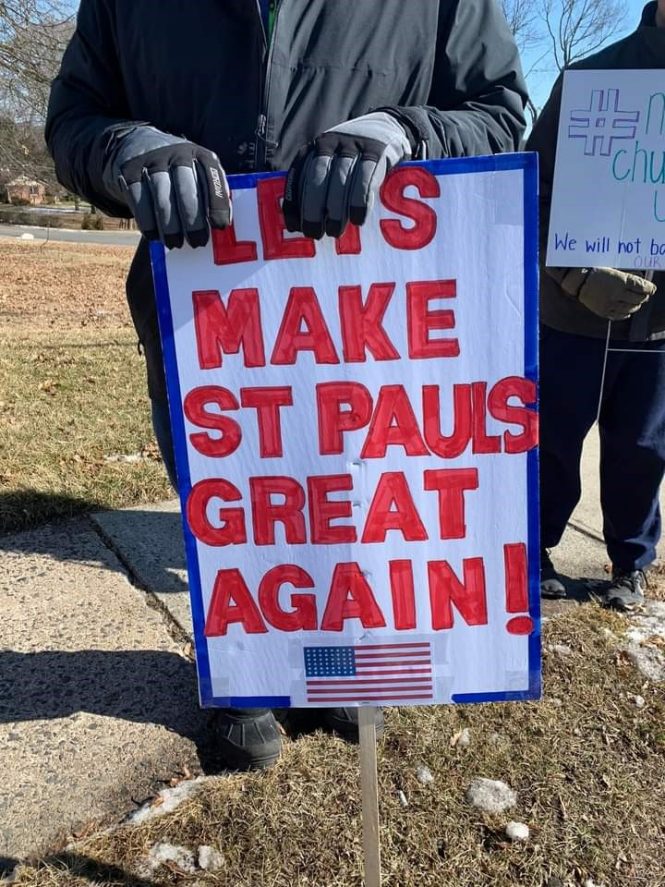 A copy of the relevant emails is included below.

Steve Hopper is a perfect example of how not to be a Christian. Ditto for Piatts, Abrahamson and rest of bunch.