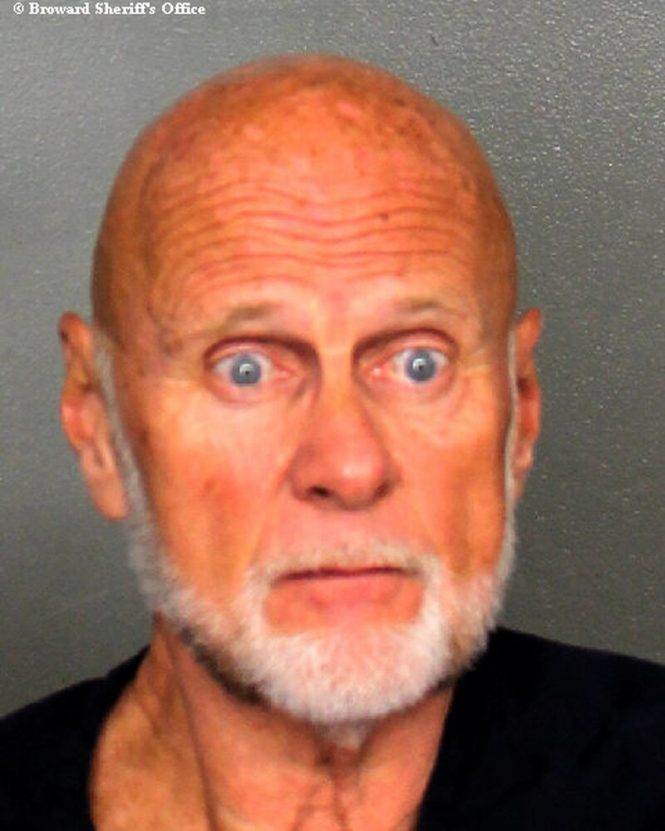 Timothy Taffe, a volunteer at St. Benedict’s Episcopal Church, located in Plantation FL, was convicted on federal charges of attempting to entice a minor to engage in sexual activity.

Taffe, who served as a church greeter, began aggressively contacting the youth after meeting her at a church game night. The youth notified family members and allowed police to take over her email account.

Over time, Taffe sent photos of his genitalia, and promises of an inheritance and his BMW, to police officers posing as the youth.

Taffe twice attempted to meet the youth at an area mall with the intent to engage in sexual activity. Following the second attempt, police arrested Taffe and searched his home, where they found evidence he had prepared for sexual activity with the child.

Taffe reportedly had a long history of inappropriate behavior towards girls and women, and was banned from at least one church before moving to Florida. Multiple witnesses at trial described Taffe as “creepy,” and referenced lingering touches, inappropriate comments, and overly long hugs.

Taffe was sentenced to ten years in prison, required to register as a sex offender, to get treatment, and to 25 years of supervision following his release.