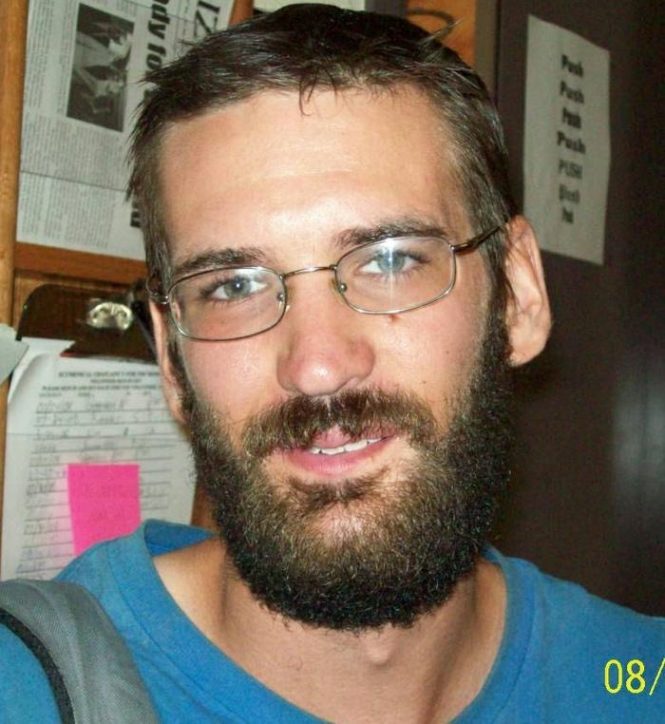 Episcopal Washington National Cathedral Beauvoir Elementary School third-grade teacher Eric Justin Toth (aka David Bussone) was discovered with sexually explicit photographs of a minor student on his school-issued digital camera in June 2008. Head of School Paula Carreiro escorted him off the premises, explained as an effort to get Toth “off campus quickly [because she] thought police would later handle the criminal aspect.” She contacted police several hours later through 911. Toth was thus able to evade law enforcement for almost five years, “beginning a run for his life that included aliases, a sham suicide note and a stint at an Arizona homeless shelter.” After Toth’s dismissal, video cameras he had installed in the children’s bathroom at the elementary school were discovered.
On April 10, 2012, Toth replaced Osama bin Laden on the FBI Ten Most Wanted list. Toth was captured in Nicaragua on April 10, 2013 and extradited on April 22, 2013, to the United States to face trial. He was sentenced in March 2014 in Federal Court to 25 years in prison. Toth’s three child pornography charges included in the guilty plea stemmed from photographs and videos that Toth took of dozens of children while working in 2005 as a camp counselor in northwest Wisconsin, as a teacher in 2006 at the Episcopal Cathedral School in the District of Columbia, and at a private home in Maryland in 2007. These photographs and videos were located on a camera and media card found at the school in June 2008 and on a thumb drive found in Toth’s car when it was located at the Minneapolis-St. Paul International Airport in August 2008. Additionally, Toth pleaded guilty to misuse of a Social Security number for using someone else’s identifying information while working in Texas from 2009 until 2012. The identity theft charge stems from Toth’s use, in Texas, Florida, and elsewhere, of yet another person’s identifying information on a fraudulently obtained passport. Toth’s guilty plea resolved charges and potential charges in the District of Columbia, Maryland, Wisconsin, Texas, Minnesota, Arizona, and Florida.
https://www.washingtonpost.com/local/crime/former-dc-teacher-makes-fbi-most-wanted-list-after-2008-child-porn-discovery/2012/05/16/gIQAPJJHUU_story.html
https://www.fbi.gov/wanted/topten/topten-history/hires_images/fbi-495-eric-justin-toth/view
https://archives.fbi.gov/archives/washingtondc/press-releases/2014/former-teacher-sentenced-to-25-years-in-prison-for-production-of-child-pornography-and-other-charges
https://www.fbi.gov/audio-repository/news-podcasts-thisweek-eric-justin-toth-newest-top-ten-fugitive.mp3/view