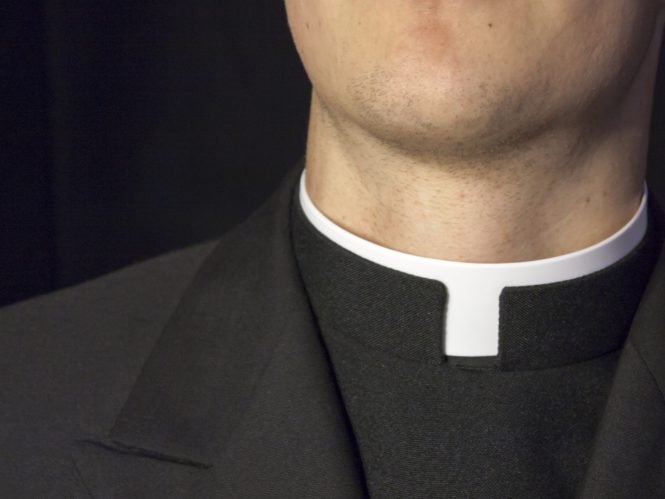 In 2019, Charles Taylor, one of four known sex abuse victims of Episcopal priest Richard M. Babcock, sued the Episcopal Diocese of Arizona and Grace St. Paul’s Episcopal Church in Tucson for unspecified monetary damages. Babcock, an organist, priest, choir director, and composer who graduated from Philadelphia Divinity School, was ordained to the priesthood in 1962. In 1979, he voluntarily renounced his ordination in the Episcopal Church after admitting sexually abusing several parishioners.

Taylor tried to sue Grace Church-St. Paul’s and the diocese in 1991 but was unable to do so because the statute of limitations had expired. In May 2019, a new Arizona state law went into effect, allowing victims of child sexual abuse to file lawsuits up until their 30th birthday. It also allowed anyone to file a suit until December 31, 2020, no matter how long ago the abuse occurred.
In a July 18, 2019 letter to Grace St. Paul’s Episcopal Church, the Rt. Rev. Jennifer Reddall, Bishop of Arizona, said the diocese takes every allegation of misconduct seriously, no matter how old, and is reviewing Taylor’s complaint.
“He and his claims have been known to us for many years,” Reddall wrote, “but despite repeated legal action, we have never been able to come to satisfactory resolution.”
The diocese first learned of Taylor’s allegations in 1991, Reddall told Episcopal News Service, and there is no record of him reporting any abuse before then. The diocese had no reports of misconduct by Babcock until 1979, when two boys from another Tucson church who had encountered Babcock through choir said he had molested them. Babcock had left Grace in 1978 and became the vicar of St. David’s, Page, Arizona, in 1979. According to Reddall, “everything indicates that there was a perfectly normal transition process.”
Babcock died in 2005, and there was a celebration of his life and ministry at St. Mary’s Episcopal Church, Emmorton, Maryland on January 21, 2006 (where abuser “Father Tommy” Allen SSC was rector).