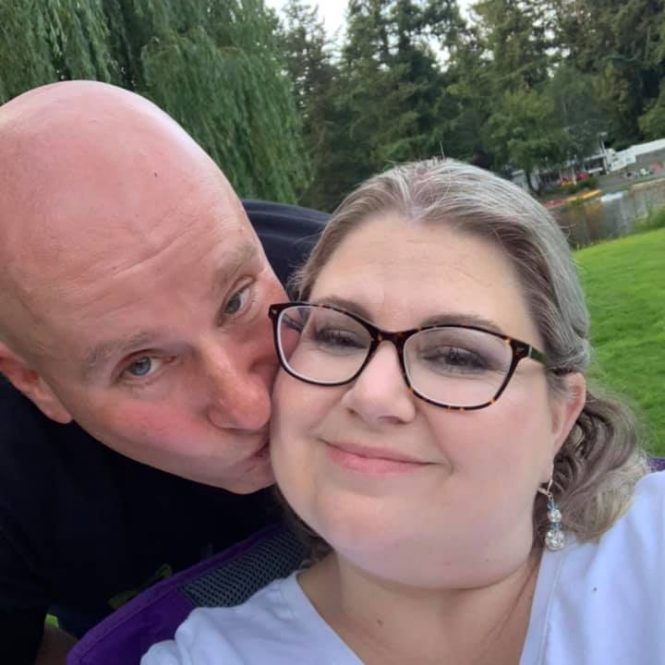 Episcopal priest Jeremy Matthew Warnick graduated from General Theological Seminary in 1998 and was ordained to the priesthood by Bishop Charles Bennison after serving from 1995 to 1998 as associate in the Office of Ecumenical and Interfaith Affairs at the 815 Second Avenue Episcopal Church Center in New York. Warnick became curate at Saint Timothy’s Episcopal Church, Roxborough, Philadelphia in 1998 but became an assisting priest at the Church of St. Mary the Virgin in New York shortly thereafter. He was also Grace Church School chaplain at Grace Episcopal Church, Broadway. He then worked at Christ Episcopal Church, New Bern, North Carolina from 2004-2007. He was next hired at St. Mark’s Episcopal Church in Mesa, Arizona, in the Episcopal Diocese of Arizona. Warnick then returned to the Episcopal Diocese of Pennsylvania as rector of All Saints Episcopal Church, Rhawnhurst. After coming to Rhawnhurst, Warnick immediately made sexually inappropriate Facebook posts, drawing criticism from parishioners over a quiz about “favorite sexual positions.” He also received criticism about liturgical changes on which parishioners were not consulted. Warnick moved into the rectory with a girlfriend while he was still married to his wife. Warnick’s girlfriend was also engaged as the defendant in a high-profile public child custody dispute with her ex-husband at the time. The vestry of All Saints petitioned Bishop Bennison to dissolve the pastoral relationship, although Warnick was still a priest of the Diocese of Arizona. After holding seven short church positions in nine years, Warnick left the priesthood in 2010 and became a door to door home security and medical device salesman. Warnick then sued his vestry, Bishop Bennison, and the Diocese of Pennsylvania in civil courts for wrongful termination, conspiracy, slander, and defamation, in addition to beginning canonical proceedings in church courts. The church court affirmed Bennison’s termination of Warnick. The civil lawsuit was dismissed in April 2014. Warnick appealed the judgment, which was affirmed in December 2014 after four years of costly ecclesiastical and civil litigation.