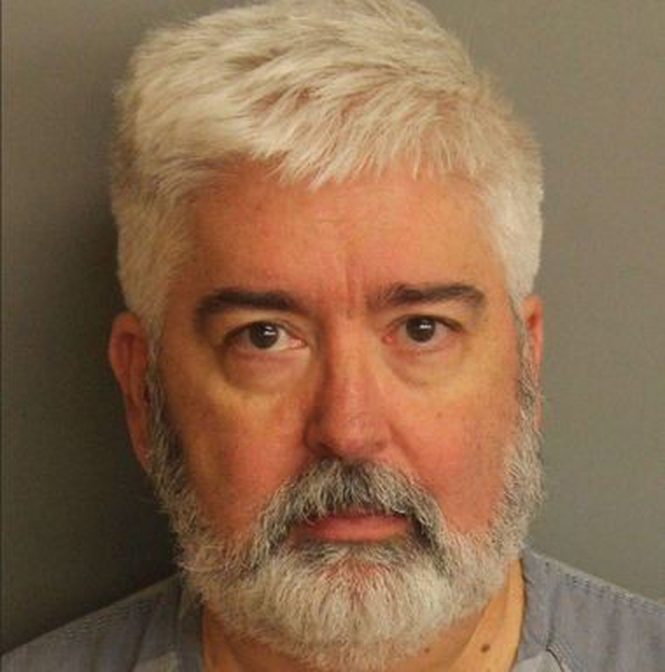 The Rev. Dr. Michael Glenn Rich was ordained on May 31, 2006 by Bishop Marc Andrus for the Episcopal Diocese of Alabama. He was priest in charge at St. Luke’s Episcopal Church, Jacksonville, Alabama from the time of his ordination until 2014, when he accepted a call to become rector of St. Andrew’s Episcopal Church in Birmingham.

He was arrested on November 16, 2017 for possession of child pornography and suspended a week later from the exercise of his ordination. Rich was convicted on February 1, 2018 and released from incarceration on February 2, 2019. He continued to be listed in the Episcopal Clerical Directory until 2020.

Rich also was a journalism professor at Auburn University.

TEC has really not been having a very good decade. It seems something is amiss – an impoverishment of morals and genuineness, dare I say.

I’d have to agree, and I say that as a liberal. The church seems to have traded form for substance. It prefers worship over love; friendly over faithful.

The talk in Birmingham was that he was such a close friend of the bishop that the diocese didn’t say very much about it. They have a November 21, 2017 statement online saying that he was suspended and that there would be more information after “proceedings.” There was never any more information.