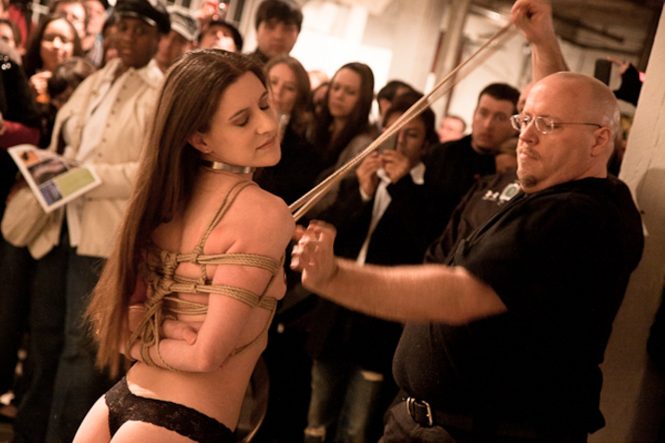 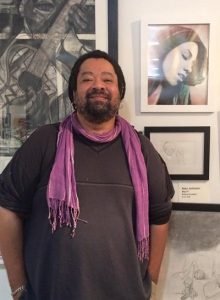 Episcopal priest Dr. John Kenneth Blair was deposed from the ministry in September 2012 following an investigation by the Episcopal Diocese of Missouri into sexual misconduct allegations covered widely in national news media. Blair is a graduate of Eden Theological Seminary in Webster Groves, MO and appointed Episcopal chaplain for the BJC HealthCare network in St. Louis, as well as a prominent regional exhibitor of erotic art photography. Blair’s “Naughti Gras” installations at the Koken Art Factory drew criticism for their explicit depictions of naked men and women in sexualized poses. Blair was a friar of the Anglo-Catholic Order of St. Francis, which expelled him from its membership. NSFW coverage of Blair’s 2011 Naughti Gras is still online.