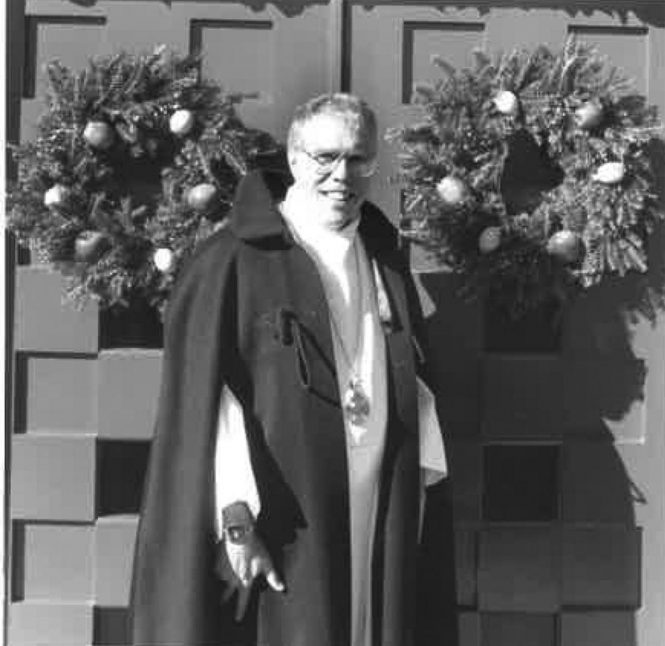 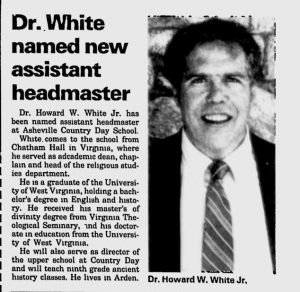 In 2016, Central Pennsylvania Bishop Audrey Scanlan placed on administrative leave the Rev. Dr. Howard “Howdy” White, former chaplain at St. George’s School in Middletown, Rhode Island from his Pennsylvania church following revelations that White was “among the subjects of an investigation into widespread sexual abuse” at that school. More than two dozen students at St. George’s School in Rhode Island alleged that they were molested or raped there during the 1970s and 1980s. White was charged in December 2016 for sexually assaulting one minor boy in Boston, and indicted for other charges at Episcopal Church boarding schools in New Hampshire, North Carolina, and Virginia. He was sentenced to 12 years in North Carolina for indecent sexual assault in that state for molestation charges against girls between 1984 and 2006. He received 18 months for the Massachusetts charges. The Virginia Theological Seminary graduate was an assistant priest at St. James Episcopal Church, Bedford in the Diocese of Central Pennsylvania at the time of his first arrest. According to Bishop Scanlan as reported in the Providence Journal, parishioners continued to send White supportive cards and to cook meals for him after he was placed on leave and arrested.