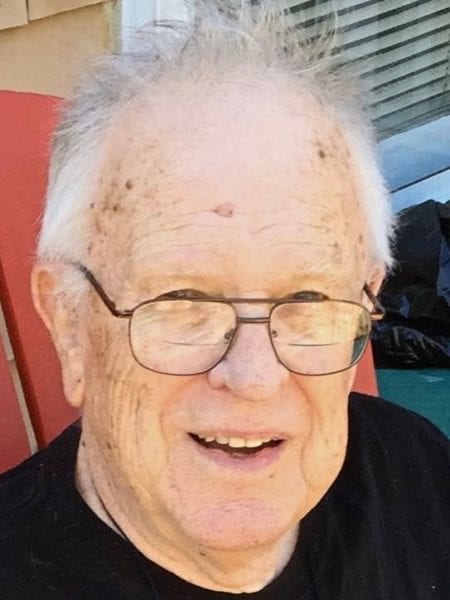 Ordained in 1948, the Rev. Dr. Claudius I. Vermilye, Jr. was a seminary graduate of Sewanee, the University of the South. The divorced father of five served at Christ Church, Alto, Tennessee from 1953 to 1962 and St. Anne’s Episcopal Church in Tifton, Georgia before becoming the director of Tennessee Boys Farm in Monteagle, Tennessee in 1971. At Boys Farm, a home for “wayward youth” funded by private “sponsors,” Vermilye abused dozens of children and produced thousands of pornographic photographs and films for sponsors. Sexual assault charges involving children as young as 11 included “crimes against nature, aiding and abetting crimes against nature, contributing to the delinquency of minors, and using juveniles in obscene films.” In June 1977, Circuit Court Judge Thomas Greer consolidated the 12 sentences against Vermilye (totaling 105-165 years) into three groups, to run 25 to 40 years. He was removed from the priesthood by Bishop John Vander Horst of the Episcopal Diocese of Tennessee. Vermilye’s February 1979 appeal on the grounds of ineffective counsel was denied. Vermilye’s 2018 obituary praised his ministry at Boys Farm and elsewhere in the Episcopal Church.