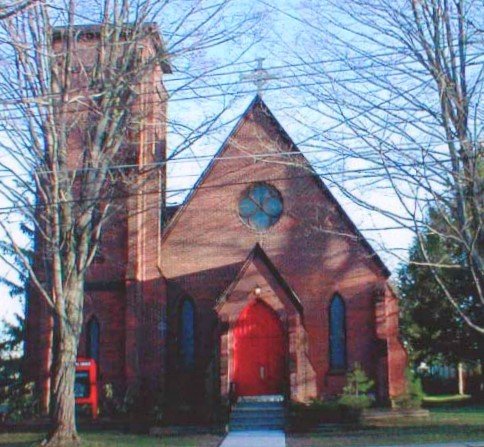 In August, 2021 an adult man sued the Episcopal Diocese of Central New York and Trinity Episcopal Church, Boonville, New York for underage sexual assault over the course of two years by Episcopal priest Albert Reginald Marshall. Marshall was ordained in 1932 by the Anglican Bishop of Saskatchewan and received in The Episcopal Church in 1950. The lawsuit alleges that the Diocese and Parish “negligently deemed that Marshall was fit to work with children.”
As a priest Marshall was moved to nine churches in 17 years of Episcopal Church service:
Marshall retired in 1967 immediately after the initial abuse accusation and died in 1990. Discovery in the case is due on August 10, 2022. Neither the Diocese of Central New York nor Trinity Episcopal Church, Boonville have made any comment on the abuse.