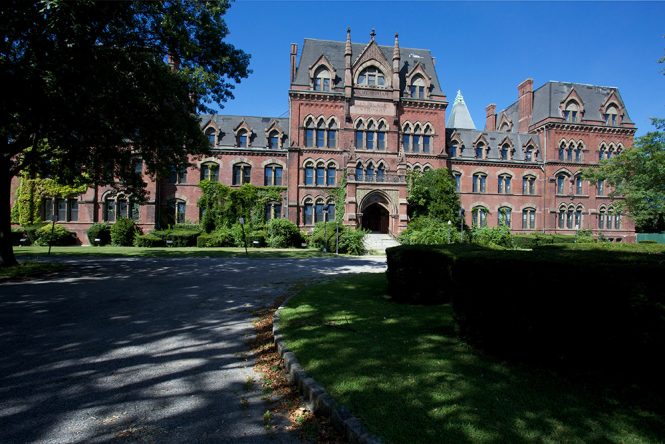 In October of 2019, an adult man sued the Episcopal Diocese of Long Island and its Bishop Lawrence Provenzano for underage sexual assault by a lay employee that took place at the former St. Paul’s Episcopal School in Garden City, Long Island. St. Paul’s school is the alma mater of President Donald Trump’s two brothers and two of his uncles. The school on the grounds of the Episcopal Cathedral of the Incarnation, Garden City closed in 1991.

Summary judgment was granted on May 18, 2021 after Bishop Provenzano petitioned for his removal as a defendant because he was not yet Bishop of Long Island at the time of the abuse.