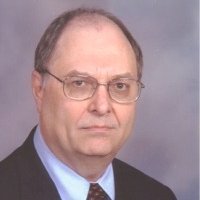 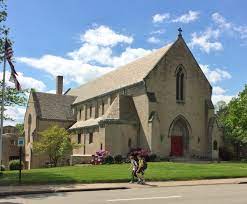 In June 2015 Progressive Episcopalians of Pittsburgh director Lionel Deimel was arrested for stealing checks worth over $104,000 from elderly fellow parishioner Jane Little, using her credit card for more than $17,000 in charges for clothing, rent, and veterinary bills, and leaving her nursing home account in arrears for more than $60,000. He also used her car for six years, allegedly to take her to medical appointments. Deimel received power of attorney from the St. Paul’s Episcopal Church, Mount Lebanon parishioner in 2009. The Asbury Heights Nursing Home was alerted by Medicare and the Pennsylvania Department of Health and Welfare to Little’s financial ability to pay for services, triggering an investigation into accounting and receipts. Deimel admitted the financial crimes after his arrest. Deimel is an Episcopal Church and Episcopal Diocese of Pittsburgh activist who used his blog as a mouthpiece to oppose Anglican realignment in Pittsburgh, writing appreciative essays about sibling incest, publication anniversaries of Playboy magazine, same-sex marriage services, and criticizing conservative breakaway bishop Robert Duncan. Deimel promised to pay back the funds. Jane Little died on November 18, 2015 while Allegheny Court charges were still pending.