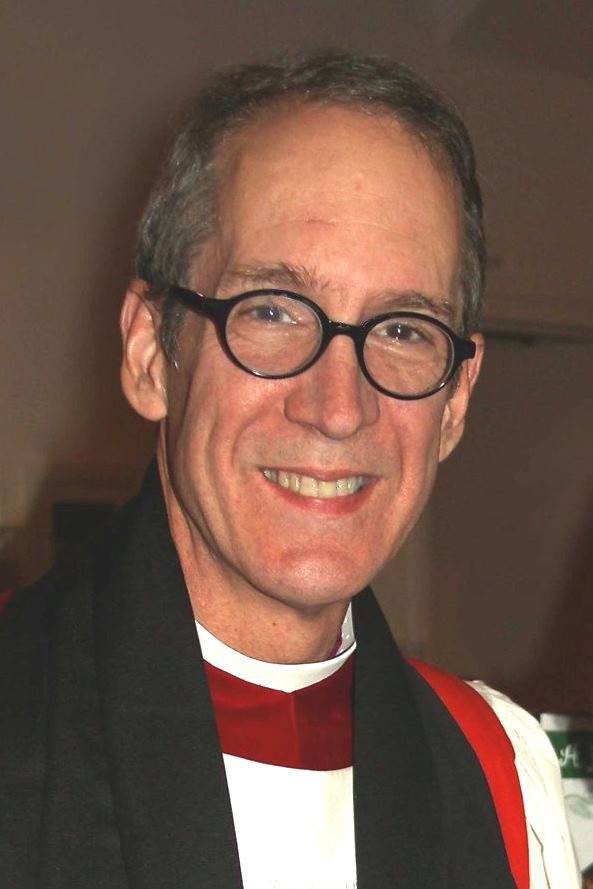 James Mathes retired in 2017 as bishop of the Episcopal Diocese of San Diego. Subsequently he served as associate dean of Virginia Theological Seminary.

During his tenure as Bishop of San Diego, Mathes brushed off a woman sexually abused by her priest by saying that he would pray for her. In doing so, Mathes consistently refused to recognize that an intimate relationship between priest and parishioner is inherently abusive, and that the priest is always responsible for maintaining boundaries.

Despite this failure to understand the relational dynamics in clergy sexual abuse, Mathes today serves as a leadership coach and spiritual director.

Mathes has never been held accountable for his failure to protect and care for victims of clergy abuse.