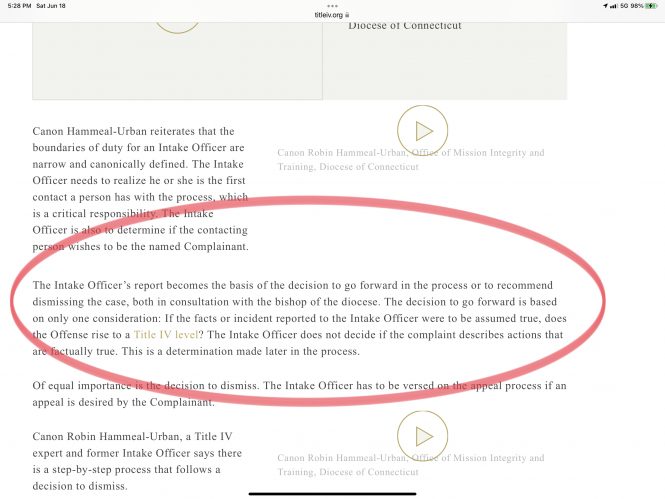 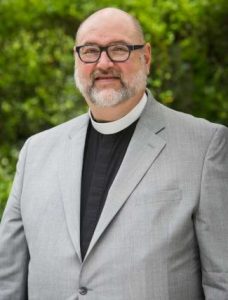 William “Bill” Clay Parnell is a graduate of Virginia Theological Seminary. Ordained in 1990, he now serves as canon to the ordinary in the Diocese of Massachusetts. In that role, Parnell has repeatedly covered up clergy abuse in his role as Title IV case manager.

This includes a complaint of perjury on the part of Episcopal priest Robert H. Malm, who at the time was serving as interim rector of St. Gabriel’s in Marion MA. Per Title IV, during intake the matter complained of is assumed to be true, and the intake officer is tasked by Title IV.6.5 with answering two questions:

Perjury is clearly proscribed under Title IV, both as “conduct unbecoming” and under the clause prohibiting “conduct involving dishonesty, fraud, deceit or misrepresentation.”

Moreover, intake officers are not investigators, and are not authorized to make determinations as to the truth or falsity of the facts behind a complaint.

Despite these violations of church canons, Parnell remains Canon to the Ordinary.