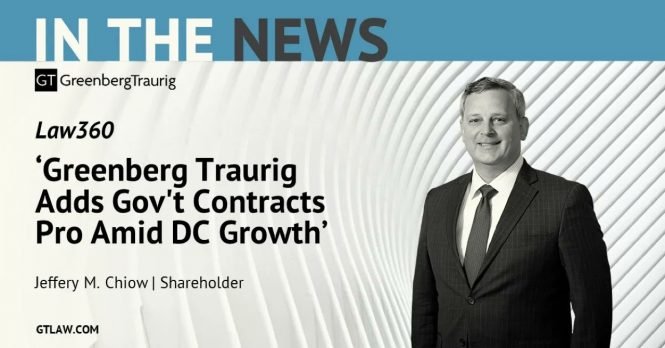 Attorney Jeffery Chiow represented Grace Episcopal Church, the Rev. Robert H. Malm, and the Rev. Leslie Steffensen in litigation involving Anglican Watch editor Eric Bonetti and his husband, Michael Smith. The lawsuit involved fabricated claims by Malm that various words, taken out of context from a blog published by Bonetti’s late mother, Sigrid Yahner, were somehow threats. Malm also claimed that Bonetti was mentally ill, and falsely claimed under oath that Yahner had contacted Malm repeatedly to set up appointments, only to no-show.

In the course of the litigation, Chiow made multiple false statements of law and fact to the courts, including:

Chiow also ignored a court order to compel, and attempted to subpoena Yahner, then dying of COPD, incontinent, reliant on oxygen and morphine, and suffering a severe anxiety disorder, in violation of state law.  His pleadings were marked by inflammatory and unprofessional language, including references to the case as one involving “domestic terrorism.” 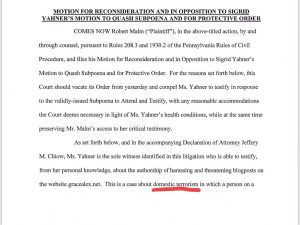 Following the litigation, it was discovered that Chiow filed a false police report, in which he claimed that leafletting homes in his neighborhood constituted “stalking.” He also falsely alleged that the printed materials that had been distributed were threatening.

Later litigation also revealed that Chiow had redacted documents in discovery to change their meaning and engaged in spoliation of evidence, having failed to produce at least 15 documents expressly within the ambit of discovery. 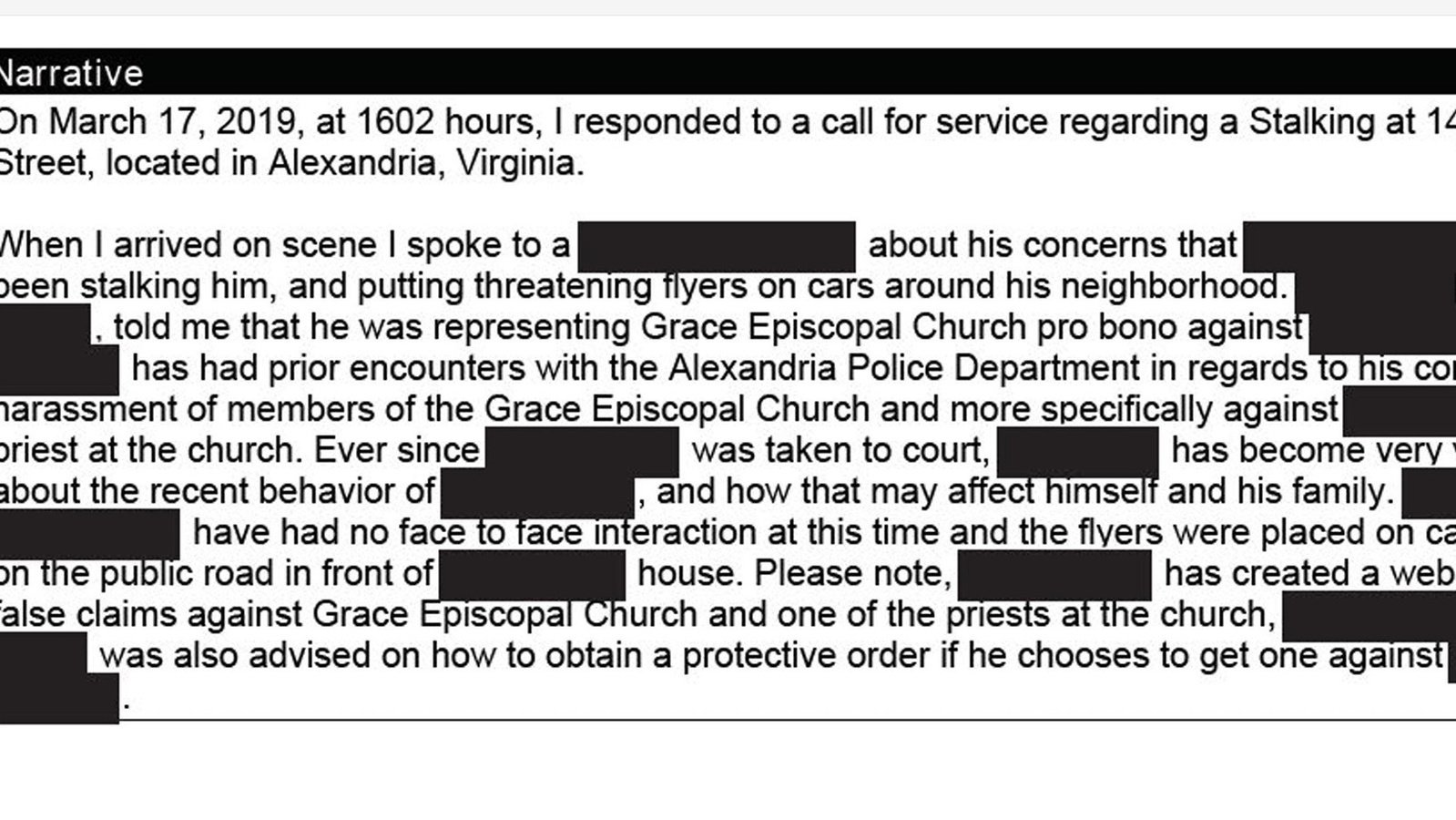 Subsequent to a complaint about his conduct to his employer, Rogers, Joseph, O’Donnell, Chiow transitioned to the firm of  Greenberg Traurig, where he is a shareholder.

lol the imaginary Sugarland , Texas. Is the Episcopal church so wrapped up in the past they cant use google?

You surely gotta wonder. Not to mention the church seems to have forgotten the Ninth Commandment.