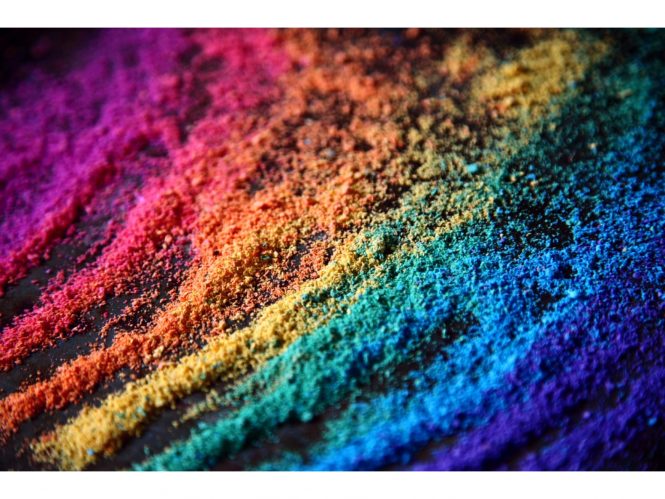 You know, you can’t make these things up.

In the resolutions now before the SBC convention in Anaheim, we see in the eighth resolution several notable and ugly things, including a horrific dig at the LGBTQ+ community.

The resolution starts of innocuously enough with the title, “On the Imago Dei and the Helpful Content Submitted in Several Resolutions.”

An odd start to be sure, but okay, whatever.

Things then muddle through a variety of seemingly loosely connected notions, including that of gun violence, human sexuality, and evangelism. But things go downhill rapidly when we bump into the following:

RESOLVED, That we uphold the beauty of the Christian sexual ethic in a world that promotes dangerous and dehumanizing ideologies such as those within the LGBTQ+ movement and other sexual perversions including abuse, pedophilic behavior, and the use of pornography, all of which are fundamentally at odds with God’s design for human sexuality; and be it further

And yet, even after that ugly bit of Orwellian double-speak, we find the SBC just has to take an additional poke:

That we seek to love our neighbors as ourselves, standing firm on God’s created order which recognizes that any sexual desire or attraction outside of God’s design for human sexuality is sin and is disordered regardless of whether or not it creates feelings of guilt, shame, or anxiety on the one hand or pride on the other hand;

The resolution then once again lumps in gun violence:

That we reaffirm our 2018 Resolution “On Gun Violence and Mass Shootings” and earnestly pray for our local, state, and federal leaders to recognize the seriousness of the ongoing threat of mass shootings throughout our society and to take concrete steps, towards solutions that uphold the dignity and value of every human life, especially the most vulnerable among us, and to minimize the threat of gun violence throughout our society;

Finally, with no sense of irony, the resolution ends with:

That the worth of every human being, including those affected by disabilities, is found in Christ, the true Imago Dei (Colossians 1:15-17), not in people’s fallen perceptions of worth or abilities.

For the record, this is just ugly. Rather than trying to distract people by resorting to the ugly old cultural war rhetoric, the SBC needs to focus on the log in its own eye. As in lying, engaging in coverup, and refusing to deal with sexual and other abuse.

Indeed, if there is a perversion in all of this, it’s a denomination that refuses to protect its members.

But then, at least SBC is trying to clean up its act. That’s more than we can say right now for the Episcopal Church.