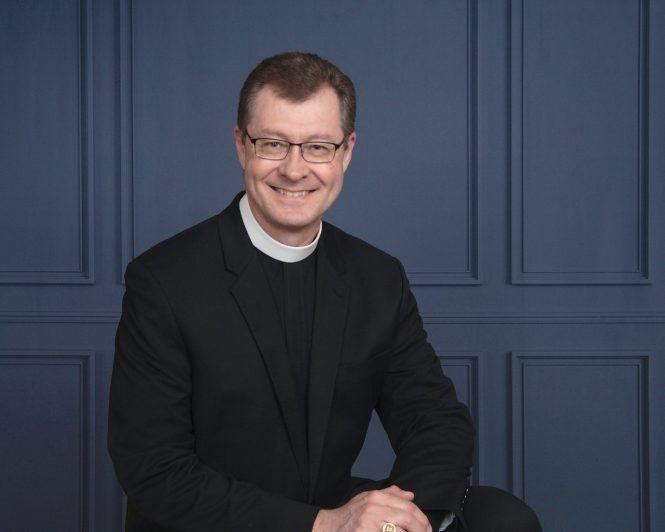 The Rev. Canon Mark Stevenson, currently an aid to presiding bishop Michael Curry, has been elected 14th bishop of the Episcopal Diocese of Virginia.

The vote came in the second round of balloting, with Stevensen winning by a landslide.

Stevenson has headed up the department of ministry within the Episcopal Church. Previously he headed up migration ministries.

Prior to his election he, like the other candidates, received information on clergy abuse within the diocese and the diocese’s ongoing role in supporting that abuse. He was not among the candidates who responded.

Stevenson is considered by many the ultimate insider and a safe choice that avoids potentially controversial issues.