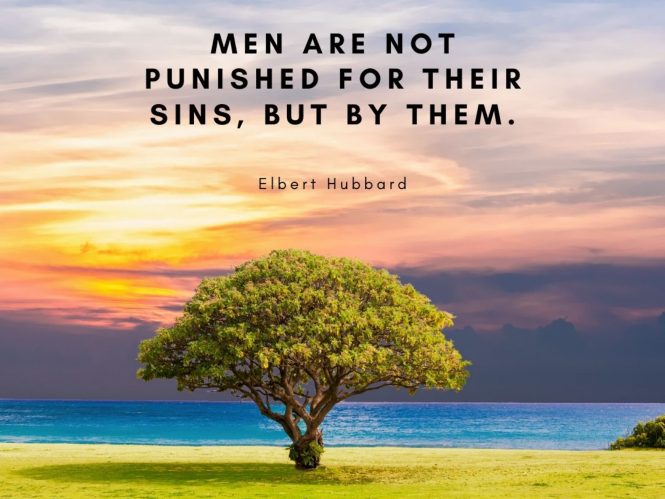 Editor: Moments ago we received confirmation that criminal complaints were filed for defiant trespass against 11 of the dissidents. Penalties under New Jersey law may include up to 30 days in jail, a fine of $500, and long-term loss of one’s driver’s license. The likelihood of imprisonment increases if there are additional violations. Additionally, conviction results in a criminal record, which may hinder access to higher education, social services, credit, rental opportunities, and employment. Attorneys and other licensed professionals may face disciplinary consequences as well.

As promised, Anglican Watch is providing continuing coverage of the bad behavior by dissidents associated with St. Paul’s Montvale. This is an update on developments of the bast week.

Last Sunday, a group of dissidents attempted to obtain entry to the church. This came despite letters from the church’s vestry indicating that they are not permitted to enter church property. As a result, they disrupted Mass and the baptism of a child. One protestor also lied, claiming he was a member of the child’s family. Something about the Ninth Commandment.

Police responded, and sources close to the situation say that the department may issue citations for defiant trespass. This is an appropriate outcome and consistent with the department’s constitutional obligation to provide services on an equal basis to all citizens.

In conversations with various sources, we also see that the dissidents continue to reject reconciliation. Instead, they pursue a position of dominance, in which they would win, and the church lose. This is neither Christian, nor helpful. Successful mediation requires a willingness to compromise, to see the good in others, and to try to understand how our own actions may contribute to conflict. In short, there must be goodwill on both sides, and we see no sign of that on the part of the dissidents.

It’s also important to note that the dissidents are not helping their cause by trespassing. Being charged with defiant trespass via the New Jersey state statute will result, if convicted, in a criminal record. This may interfere with:

Thus, the dissidents’ conduct may cause lasting harm to the protestors, but to what purpose? It’s certainly not going to hurt the church. Nor do we see that the public will be sympathetic to disrupting church services.

We also note the possibility of the protestors facing criminal or civil conspiracy charges. We already know that church business records were removed illegally from the property; that in itself will make law enforcement and the IRS ask some tough questions of those involved.

Add to the mix a number of highly questionable transactions prior to pastor Jill’s arrival, and you have a powder keg. A powder keg not for the church, but for persons previously connected with the church. When it goes off — and sooner or later it will —  the likely result will be charges of tax evasion, money laundering, criminal conspiracy and more.

Given that a handful of individuals appear to be behind these transactions, and that same group appears to be organizing, directing and manipulating the protestors, the latter need to consider whether their actions could result in them being considered conspirators in a larger criminal enterprise. And we are confident that the IRS will take a dim view of some of the shenanigans predating Pastor Jill’s arrival. Same for the courts, which recognize that vestry members and other parish officers are fiduciaries to the parish and diocese, and must act according to the highest standards of integrity. That includes avoiding self-dealing or other transactions that implicate a conflict of interest.

Factors that could prove problematic for the protestors include:

We also are aware that members of the parish are in contact with attorneys and exploring the possibility of civil actions for defamation. While Anglican Watch is aware that many think anything goes in social media, the law does not support that conclusion. Thus, accusing Pastor Jill and others of misusing funds, being mentally ill, and engaging in misconduct may constitute defamation per se, which can lead to punitive damages. Folks like the Ritchies and others need to consider whether the issues at hand warrant this sort of outcome for them. A judgment for punitive damages could result in a lifetime of reputational and financial harm, and no amount of Ohhhdri’s soliciting online tips would be adequate to deal with a judgment of this sort.

Additionally, Montvale is fast getting on the map, but for all the wrong reasons. While the protestors like to claim they are inclusive and have no issue with Pastor Jill’s sexual orientation, we note that they often lead with this reference. That in itself is telling.  And Anglican Watch is prepared to predict that Montvale Landscaping, J. Wahler Contracting, and several other persons and companies with ties to this dustup will see business decline thanks to their childish, hateful actions. (Wahler knows that too, as evinced by his efforts to intimidate this publication. He’s a MAGA type all the way — right up until he loses business over it. And regardless of one’s political views, anyone with this much hate in his heart is not someone who should not be invited into one’s home.)

And just in case we have not been clear, we reiterate an underlying truth, which is that the conduct of the dissidents is in no way Christian. Anglican Watch recognizes the depth and breadth of Anglican tradition, and thus that is a statement we make with reluctance. At the same time, one of the great faults of the Episcopal Church is that, in its effort to promote inclusion, it too often adopts an approach of anything goes. That is not consistent with Christianity. Nor is the cheap grace we see far too often in the church. Just saying you’re sorry, then going back to doing whatever bad thing you were doing, doesn’t cut it. And there is a need at every level of the church to grow a backbone, quit saying, “I don’t want to get involved,” and quit ignoring bad behavior.

Newsflash: You can’t resist injustice and oppression by not getting involved, by saying “I didn’t see it firsthand,” or “it happened before I got here,” or “I don’t want to cause problems.”

The dissidents have behaved in remarkably bad ways, and the onus is on them is to address their behavior. It’s not on Jill, the vestry, or the bishop to fix the problems they have created. And no one is fooled by the dissidents’ gaslighting and other DARVO tactics. Any reconciliation will require truthtelling, apologies, and fixing the harm that the dissidents have caused. That will not only be burdensome, but it becomes increasingly difficult as the dissidents ratchet up the drama queen routine.

Finally, we see in this a problem alarmingly common in the denomination, which is that the dissidents are victims of group-think. Far too often, Episcopalians hear someone say, “I just wanted to let you know that [fill in the blank] is doing [fill in the blank]. We need to do something.” And like kids in a junior high cafeteria ganging up on the school nerd, they jump in without thinking for themselves. 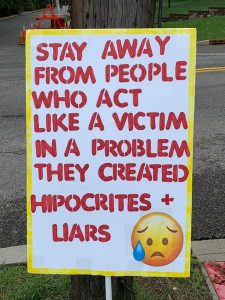 That is how we see folks like Ginny Bartlett, who has had no connection with the parish for years, coming in and making fools of themselves with claims about how she is now alienated from her “parish family,” even though she just finished saying she is not even Anglican, hasn’t set foot in the church in years, and has never met Pastor Jill. Or other laughably stupid claims, including:

In short, it’s not a good look for the protestors, and the longer this goes on the uglier, more childish, more hateful, and less competent they appear. And the more attention they draw to certain persons and companies that have engaged in questionable financial practices.

The funny thing too is that the dissidents don’t appear to realize that they hold no leverage in this situation. Evidence of past financial improprieties is squarely in the hands of outsiders who cannot be influenced.  That will continue to be the case, even if the parish were to close. And Anglican Watch has seen enough to know that Pastor Jill will always have a job. Her passion, enthusiasm, and commitment to the message of the gospels are and will continue to be in demand, whether at St. Paul’s or elsewhere. And Anglican Watch and others continue to watch the situation closely and share it with the larger world.

Sooner or later, the bird of karma always comes home to roost. And when it does, it usually has put on weight since its last visit.

Accordingly, whatever you have said in the dark will be heard in the light, and what you have whispered in the inner rooms will be proclaimed upon the housetops. Luke 12:3