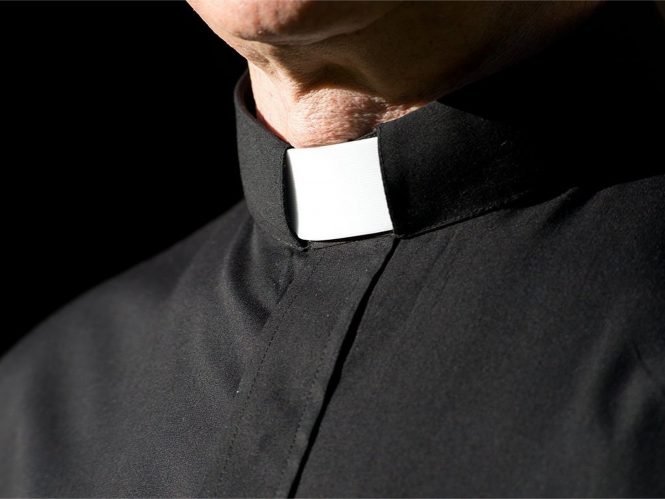 In 2003, South Australian police announced a major investigation into child sexual abuse within the Anglican Church. At least 217 victims were identified, and 48 potential offenders.

On June 11, 2004, Archbishop Ian George resigned over the scandal. The church subsequently issued an apology for its conduct, saying:

“We apologise for the shameful way we have actively worked against and discouraged those who have come to us and reported abuse. … We are ashamed to have to acknowledge we only took notice when the survivors of abuse became a threat to us.”

The report said George, whose tenure was supposed to end in August, was not personally accused of abuse, repeatedly undermined or ignored complaints of abuse within the church.

Two years earlier, the governor general of Australia resigned after an Anglican church investigation revealed that, as a bishop, he had failed to act against pedophiles in the church.