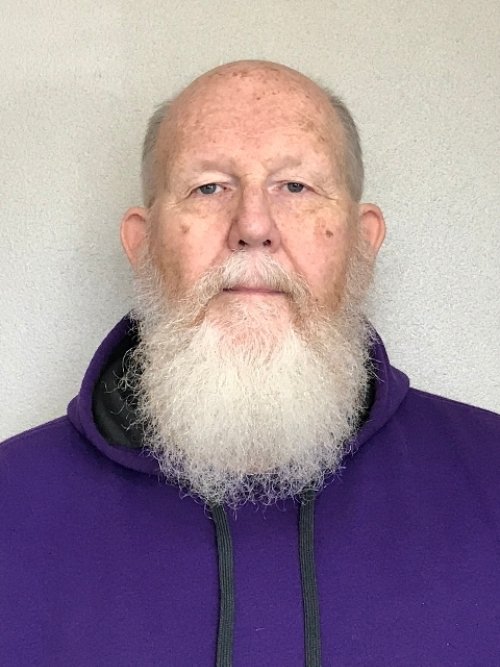 Episcopal priest William J. Smith pleaded guilty to counts of sexual assault against minor male parishioners at Holy Apostles Episcopal Church in Oneida, Wisconsin and Christ the Episcopal Church in Sturgeon Bay, Wisconsin, both in the Episcopal Diocese of Fond du Lac. He was also charged with taking nude photographs of male campers at Episcopal Diocese of Milwaukee Camp Webb in 1988 and five additional counts of sexual assault, but these charges were dropped in his plea bargain. Smith was sentenced to five years in prison.

In 2006 Smith founded a new church called Incarnation Abbey (“A Vatican-Free Monastic Community”) using the name “Father Abbot Joseph OSB” in Fort Atkinson, Wisconsin, in violation of his terms of probation. Officials with the state Department of Corrections say Smith moved from Milwaukee to Fort Atkinson without notifying them, used the alias “Father Abbot Joseph” in interactions with others and failed to inform them of his church-related volunteer and work activities. All were violations of the registry law.
Smith was charged in December 2006 with failing to notify the state of his address and using an alias. He was sentenced to 10 days in jail, although prosecutors had asked for nine months. Smith lives in Florida as of 2022 and continues to wear monastic garb.
https://chippewa.com/news/sex-offender-starts-church-in-fort-atkinson/article_37b9119b-285d-5697-b5da-c3c3fd277d0b.html
https://madison.com/news/sex-offender-sets-up-church-fort-atkinson-residents-are-surprised-by-a-new-pastor-who/article_6942e7f8-8ad3-5a4b-969a-3db9ee6e0613.html
https://madison.com/news/local/sex-offender-sentenced-for-not-notifying-state/article_5b3883c3-41e1-556a-9824-fa5c6d17ead3.html 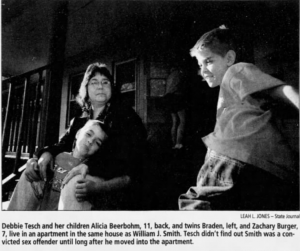