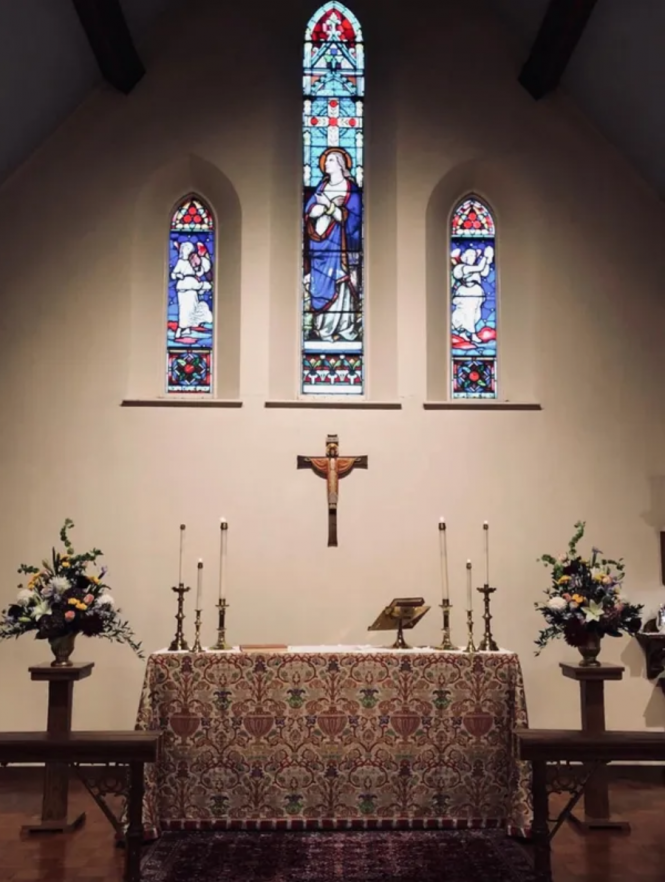 The third case against Rogers’ estate, Trinity Episcopal Church, and the Episcopal Diocese of Connecticut is scheduled for trial on September 6, 2022 in Hartford, Connecticut.